Central bank chiefs and finance ministers gathered in Fukuoka, Japan, for meetings of the Group of 20 were quick to welcome Trump’s move. 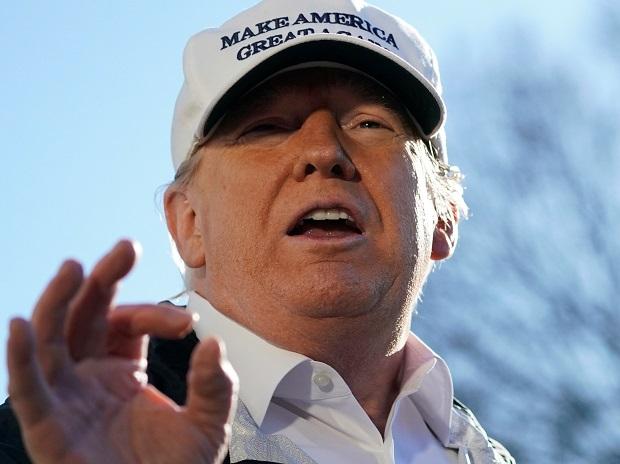 Central bank chiefs and finance ministers gathered in Fukuoka, Japan, for meetings of the Group of 20 were quick to welcome Trump’s move, describing it as a clear removal of one of the biggest worries facing companies and investors.

“It’s good that the 5% tariffs won’t now be imposed, and that’s not just good for the US and Mexico, it’s also beneficial for the global economy, “Bank of Japan Governor Haruhiko Kuroda told reporters.

Indonesia Finance Minister Sri Mulyani Indrawati described the news as “very plus plus” and said it may signal that the U.S. and China can also reach an agreement in their trade dispute.” We do hope this recognition is going to create a more reasonable policy direction,” Indrawati said in an interview with Bloomberg Television.

Broader concerns over rising protectionism and the U.S.-China trade war is dominating discussions here, with officials warning the dispute continues to hurt growth.  The G-20 communique is still under discussion, with Japanese officials seeking to limit debate over trade in order to keep thing moving, according to a person familiar with the matter.  The host nation is aiming to find consensus on the final wording>

Leading into the meetings, the World Bank cut its 2019 global growth forecast, citing a slowdown in trade growth to the weakest since the financial crisis a decade ago and a drop in global investment. The bank forecast that the world economy will expand 2.6% this year, compared with a projection of 2.9% it made in January.

Still, in a sign that multilateralism is not completely out of fashion, policy makers at the meetings called for continued progress on finding ways to limit international tax evasion.Cooperation “stands out as a case study on how multilateralism can be effective in the face of today’s challenges,” India Finance Minister Nirmala Sitharaman said on a panel Saturday. “Multi-laterally is the way to go,” Angel Gurria, secretary-general of the Organisation for Economic Co-operation and Development, said on the same panel.