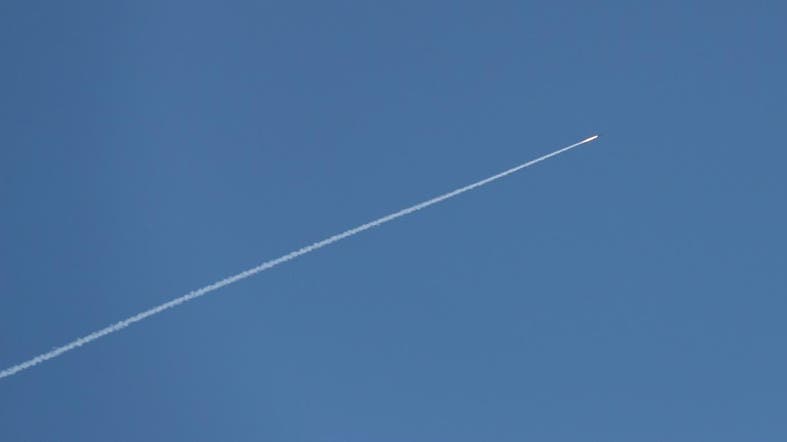 Two Palestinian were killed on Wednesday as renewed attacks between Israel and Gaza continue to intensify, an Al Arabiya correspondent reported the Gaza Health Ministry as saying.

Rockets were fired from the Gaza Strip on Wednesday morning after hours of calm, the correspondent reported, which triggered warning sirens to sound in settlements on the outskirts of Jerusalem and the Israeli city of Beit Shemesh.

The worst fighting in months began on Tuesday after Israel killed in Gaza a top commander of the Islamic Jihad, a Palestinian militant group backed by Iran, accusing him of masterminding recent attacks against Israel.

It appeared that Hamas, the main militant group that rules Gaza, was staying out of the fighting for now. A diplomatic source told Reuters the U.N. Middle East envoy was on his way to Cairo to begin mediation to end the violence.