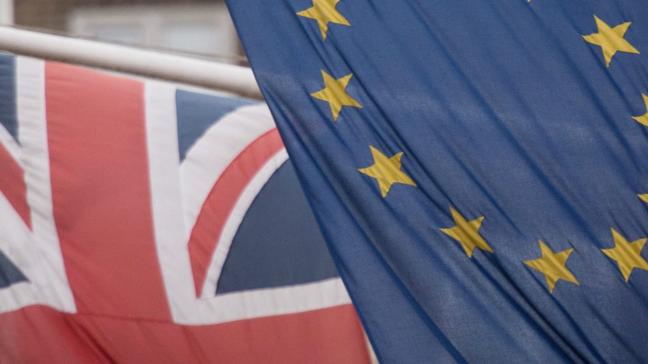 Brexit is one of the biggest travesties of the modern era which will result in no winners, the vice-president of the European Investment Bank (EIB) has said.

Former Finnish prime minister Alexander Stubb denied that the EIB wanted to punish the UK for the decision to quit the bloc, but acknowledged it could take until 2054 for the UK to get back its £3 billion invested in the bank.

He also said that there had been less demand for EIB investment from the UK in recent years and the economic uncertainty caused by Brexit was making lending decisions more complicated.

Mr Stubb said: “I have a British heart pumping, I am married to a Brit, my children have dual nationality and I think Brexit is one of the biggest travesties that we have seen in the modern era.

“So I will do everything in my power to alleviate the pain, but the economic facts are just such that there are no winners in Brexit – apart from perhaps a few lawyers.

“Unfortunately, we will see this in the coming years.”

He told BBC Radio 4’s Today programme: “No one in the EIB is out to punish the UK, actually we are out to alleviate the pain.”

“Everyone on both sides of the negotiating table agree that we have to pay back the 3.5 billion euro, basically in cash, and that will happen over a long period, up until 2054, because that’s when the loans are amortised,” he said.

The UK has a 16% stake in the Luxembourg-based bank lends money to support projects from major infrastructure developments to small firms in order to support EU policy goals, but that will end with Brexit.

Asked about concerns that lending to the UK was being hit with delays despite still being in the EU, Mr Stubb said financial investments in the UK in 2016 amounted to around £7 billion (eight billion euro).

That figure would be lower in 2017 and 2018 in part because of the “uncertainty of Brexit” and the guarantees required by the EIB as a result of the decision to quit the EU.

“The investment curve in the UK right now shows downwards because of the insecurities and uncertainties of Brexit, and that’s just a fact,” he said.

People were “a little bit afraid” of the economic consequences “and that’s why we are not getting the requests” for loans.

Meanwhile, the Government continued its efforts to build support among Europe’s leaders for Brexit talks to move to the next phase.

“In Lisbon, I will discuss how to strengthen our friendship and ensure that after the UK leaves the EU we continue to have a strong, special and modern alliance,” he said.

He said: “The UK and France are not only allies, we are the closest of neighbours and friends. Hundreds of thousands of our citizens live in each other’s countries, millions of us cross the Channel every year on visits, and our languages are the most commonly taught in each others’ schools.

“So, as the UK leaves the European Union, we are not only preserving a crucial alliance, but writing a new chapter in that story.”