THE EBOLA outbreak currently raging in the Democratic Republic of Congo is in danger of spiralling out of control as a result of an ongoing election dispute, which health officials say is damaging public trust in the authorities. 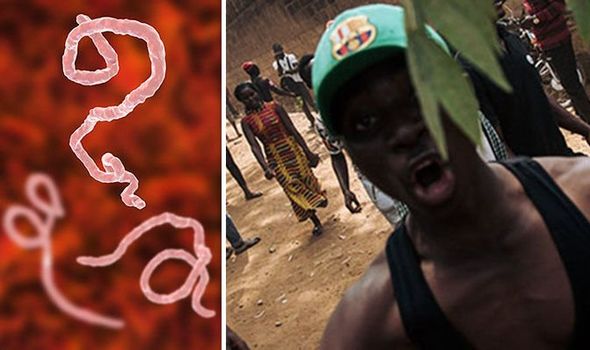 Global health teams have issued the warning as they battle to contain what is already the world’s second largest Ebola epidemic. Infectious disease expert Jeremy Farrar said fostering confidence in health authorities is essential when fighting a disease that can spread furiously through communities where local services are scant and patients are often scared to come forward to government or international response teams. Mr Farrar, who recently visited the central African country with a World Health Organization (WHO) leadership team, said: “When you have political instability, public health always suffers.”

Without public trust, he said, the Congo epidemic could kill many hundreds more people.

The December 30 election was meant to mark Congo’s first uncontested democratic transfer of power after 18 years of chaotic rule by President Joseph Kabila.

But accusations of fraud and calls for a recount are threatening more volatility and violence after opposition leader Felix Tshisekedi was declared winner.

On election day, President Kabila’s regime delayed voting in areas in the east of the country, where the outbreak is centred, triggering attacks on an Ebola centre by angry protestors, with resident Justin Safari saying: “Delaying over the Ebola outbreak is not good enough a reason. 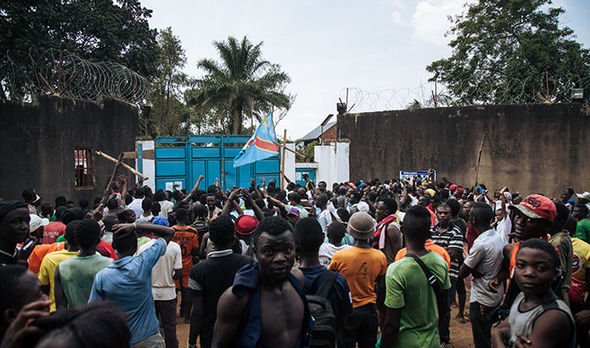 “They can’t use it to leave us behind while other Congolese vote on Sunday. It doesn’t make any sense.”

Mr Farrar said: “The worst case scenario is that political instability remains, mistrust grows and then there’s nothing to stop the epidemic getting embedded into a big urban centre and taking off as it did in West Africa.”

Already, 385 people have been killed in the outbreak of Ebola in east Congo that began six months ago and has infected at least 630 people, according to WHO data.

The death rate in this epidemic – by far the biggest Congo has seen, and the world’s second largest in history – is more than 60 percent. 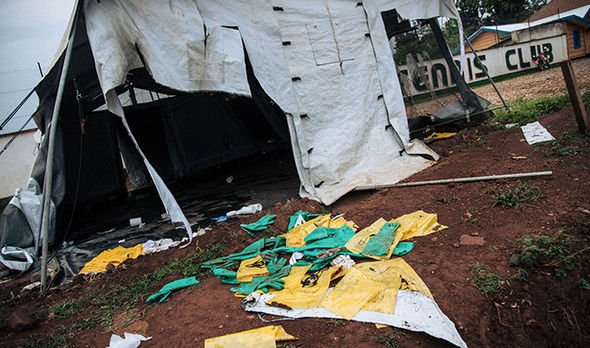 Protective equipment for Ebola care left on the ground next to ransacked tents by demonstrators (Image: GETTY)

The outbreak is concentrated in North Kivu and Ituri provinces.

There are some signs case numbers in the North Kivu city of Beni may be leveling off, but WHO experts are cautious.

They say the apparent lull might be due to people getting ill but failing to seek proper diagnosis and treatment.

The West Africa Ebola outbreak Farrar referred to lasted for two years from 2014.

It infected 28,000 and killed more than 11,300 people in an epidemic that devastated Sierra Leone, Liberia and Guinea and spread in sporadic cases to several other African countries as well as the United States and Europe.

The WHO says the risk of the disease spreading remains “very high” at national and regional levels and is working urgently with Congo and its neighbors – Uganda, Rwanda and South Sudan – to do everything to avoid that happening again.

He added: “Gains could be lost if we suffer a period of prolonged insecurity.”