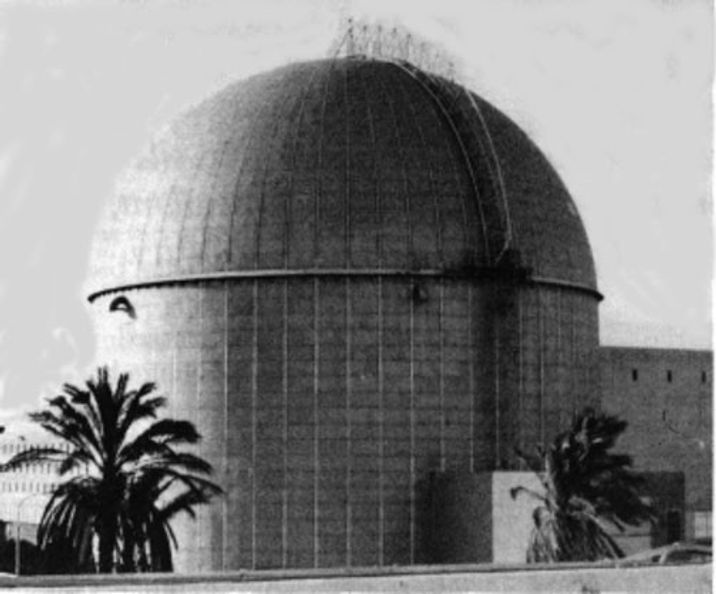 The Israel Atomic Energy Commission (IAEC) has been working to secure the Dimona and Nahal Sorek nuclear reactors against possible missile strikes from Iran and Hezbollah, according to a report by the Haaretz daily on Thursday.

Commission members have stated that the dangers posed to civilians are primarily are psychological, meaning that while Israelis would not face physical danger in the event that a nuclear reactor is hit by a missile, it would be a major propaganda victory for enemies of the Jewish state.

An IAEC senior official told Haaretz that the commission had relocated its headquarters from North Tel Aviv to nearby the Nahal Sorek facility, stating that employees will be safe in the event that Nahal Sorek is hit.

The IAEC recognizes that an attack on one of Israel’s nuclear sites could inspire widespread fear, and it is preparing to correctly address and explain any situation that may arise, Haaretz reported.

Last year at a Beirut rally commemorating the death of Hezbollah’s former leader Imad Mughniyeh, current leader Hassan Nasrallah took credit for the closing of an ammonia tank in Haifa after his organization had threatened to target it. 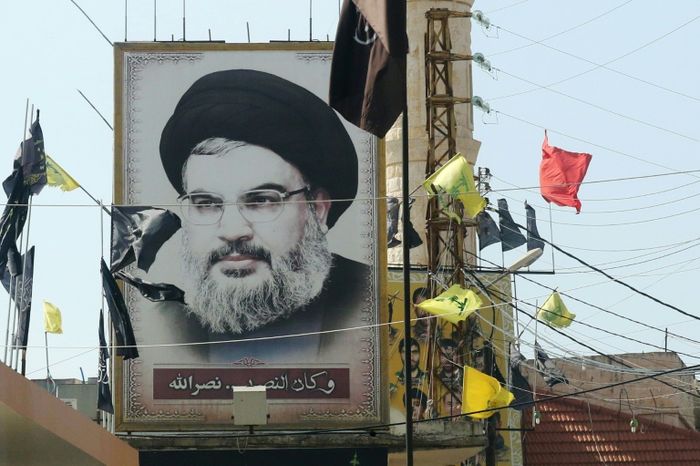 “I call upon Israel not only to evacuate the ammonia tank from Haifa, but also to dismantle the Dimona nuclear facility,” Nasrallah said at the rally last year.

“The Israeli nuclear weapon that represents a threat to the entire region, we will turn it into a threat to Israel,” he declared.

Whether or not Hezbollah directly influenced the closure of Haifa’s ammonia storage facility cannot be determined.

However, the Haifa Court of Local Affairs ruled that the owners of the facility empty the tank following a report in January 2017 that said thousands of Israelis living around the facility would be die if exposed to the contents on the tank, either by accident or as a result of a Hezbollah missile strike.

This ruling was later upheld by the Israeli Supreme Court.

Google is planning to move its British users’ accounts out of the control of European...

The event is the first major multilateral meeting seeking a coordinated effort to combat the...