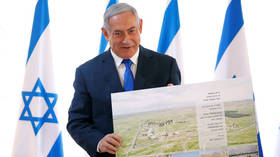 The embattled Prime Minister wants Washington to approve of Israel’s further expansion into the Jordan Valley, just days after he urged Donald Trump not to miss a rare chance to back Tel Aviv’s territorial appetites.

Benjamin Netanyahu, who fiercely fights for re-election, believes that “the time has come to extend Israeli sovereignty over the Jordan Valley,” a swath of land spanning between the occupied West Bank and neighboring Kingdom of Jordan. On their part, Israel’s closest ally should give a final nod to the move.

“I want American recognition of our sovereignty in the Jordan Valley. This is important,” he bluntly told an event set up on Sunday by Israel’s Makor Rishon newspaper. As part of the proposed annexation, all Jewish settlements in the area would become part of Israel, he insisted.

Two days ago, Netanyahu claimed he talked the issue with the US Secretary of State Mike Pompeo at their meeting in Lisbon. Interestingly, the State Department quickly disavowed his report, telling journalists that no such discussion had ever taken place.

“I can tell you that there was no annexation plan, full or partial, for any part of the West Bank presented by Israel to the United States during the meeting,” Assistant Secretary for Near East David Schenker told an official briefing.

Also in the week, the Prime Minister bragged about talking the prospective move with US President Donald Trump. The two naturally discussed Iran, but their phone call also revolved around “historic opportunities that stand before us in the coming months – among them are [establishing] the Jordan Valley as the recognized eastern border of the State of Israel.” 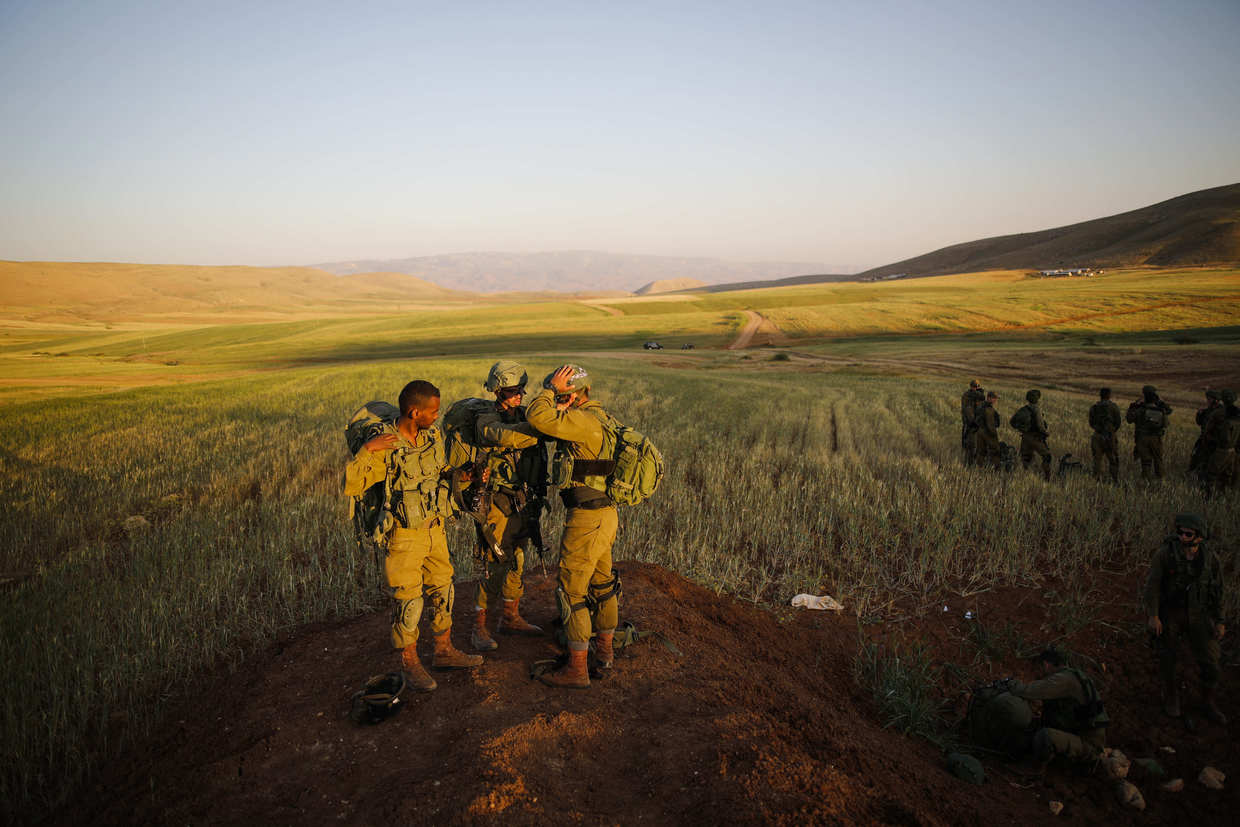 Back in September, Netanyahu vowed that he would immediately annex the valley if reelected during Israel’s contentious general election. As he failed to score an overwhelming win, the recent outbursts were apparently aimed at winning support from right-wing voters.