A top American general has given an assessment which downgrades North Korean nuclear warhead delivery capability, saying Pyongyang has only made minimal advances but doesn’t yet possess the capability of hitting the American mainland, contrary to recent North Korean claims.

General Paul Selva, vice chairman of the Joint Chiefs of Staff – the US’s number 2 military official, said in an interview that, “Probably the only thing they’ve advanced is their understanding of mixing and fabrication of solid-rocket fuel,” which helps with more rapid reloading of mobile missiles. 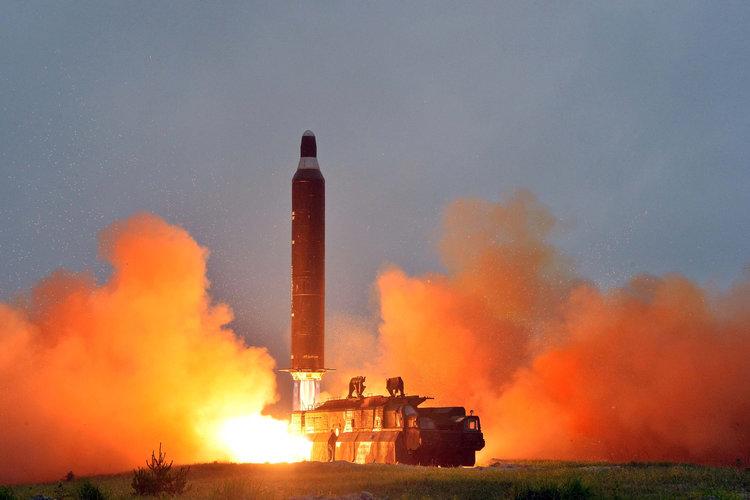 Gen. Selva’s comments were in reference to North Korea’s controversial tests of short-range systems in May and and were made just ahead of China’s President Xi Jinping’s visit to Pyongyang to discussed the stalled nuclear issue with Kim Jong Un.

Per Bloomberg, Selva said that:

Short-range missile tests aren’t subjected to “the dynamic forces that are put on” a reentry vehicle that carries a warhead “over a longer distance.” He explained, “they’re going to have to launch one at some distance to actually get that kind of the heat and the twisting forces.”

He concluded that, “I have seen no indication that they’ve done that kind of work” — throwing cold water on Kim’s prior 2018 New Year speech claim that his rockets could strike “anywhere in the US”.

Despite no reported intercontinental ballistic missile test since November 2017, something the White House has cited as a success in its engagement efforts, a May 2018 report delivered to Congress by Pentagon leaders found that “North Korea is committed to developing a nuclear-armed ICBM that is capable of posing a direct threat to the United States.” 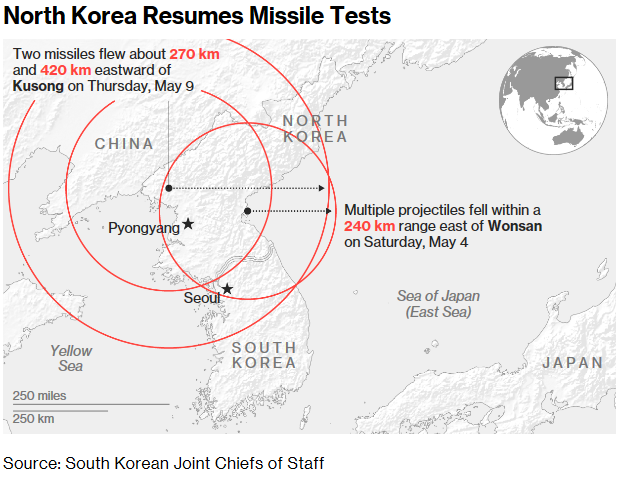 Meanwhile, President Xi and North Korean leader Kim Jong Un are meeting in Pyongyang Thursday after Xi became the first Chinese leader in 14 years to visit North Korea. And although nobody could say for sure what the two would be discussing, most believed that their mutual difficulties with Washington would likely be on the agenda.