COVID-19 has so far claimed the lives of 110 Israelis, 49 are in serious condition. PM Netanyahu warns total lockdown may be inevitable, is slated to hold consultations on an emergency incentive package for the economy. 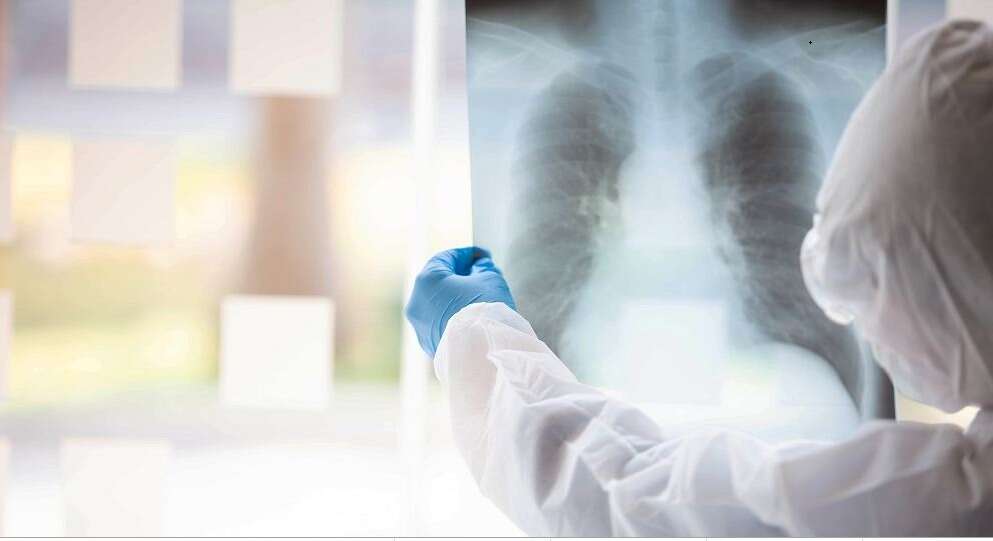 The number of Israelis who have been diagnosed with the coronavirus climbed to 3,035 on Friday. According to the Health Ministry, 11 Israelis have succumbed to COVID-19, the disease caused by the virus, 49 patients are in serious condition, and 79 Israelis have recovered from it.

The two latest fatalities are a 93-year-old man and a 76-year-old woman. Both suffered from pre-existing conditions, the ministry said.

Health Ministry Director Moshe Bar Siman-Tov said on Thursday that he believes that in a week from now Israel will have 200 people in serious condition from COVID-19.

The next two weeks will be “critical,” he said, warning there is a high potential for further spread of the virus.

Associate Director General of the Health Ministry Professor Itamar Grotto, however, said Friday that the numbers of fatalities and of seriously ill patients was “not as bad as we feared,” adding that the more the public observes the measures imposed by the government, the better off the country will be.

The government has already imposed strict limitations on public life in an effort to curb the spread of the virus, including decreasing economic activity to 30% and ordering people to stay at home.

Prime Minister Benjamin Netanyahu has warned a full lockdown was most likely inevitable. On Friday, Netanyahu was scheduled to hold a series of discussions on the issue, as well as on a multibillion-shekels incentive package to help sustain the economy through the crisis and restart it once the pandemic is defeated.

The emergency aid package will amount to some NIS 50 billion ($13.8 billion), sources familiar with the issue said.