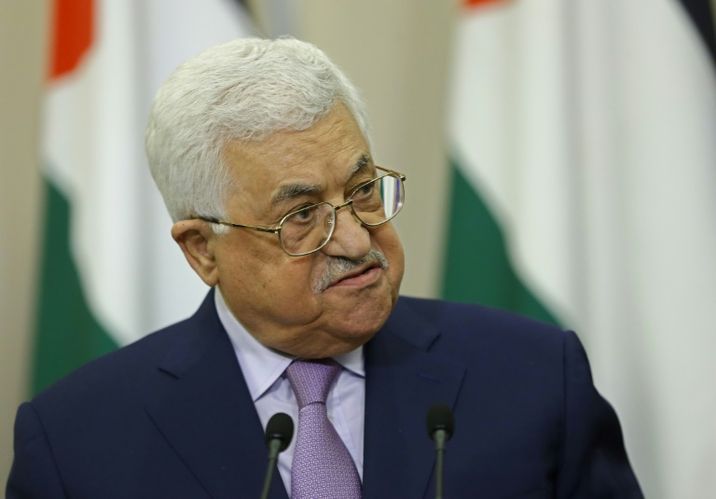 Palestinian Authority President Mahmoud Abbas on Monday defiantly vowed to continue make welfare payments to convicted terrorists and their families, even if it costs his government its last penny.

“We will not accept a cut or cancellation of salaries to the families of martyrs and prisoners, as some are trying to bring about,” Abbas told representatives of a Palestinian prisoners advocacy group.

Israel’s parliament passed a law earlier this month that will slash tax transfers to the PA unless the policy, often referred to by critics as “pay for slay”, was stopped.

In March, the United States passed the Taylor Force Act, which has a similar intention, before quietly putting the entire US aid budget for the Palestinians on ice pending a review of the stipends, i24NEWS revealed.

Australia’s government also announced earlier this month that it was freezing direct aid to the PA in light of the payments, a move the Palestinians blasted as politically motivated.

Israel argues that payments to the families of Palestinians jailed for security offences or killed by Israeli forces while carrying out attacks encourage further violence, while the Palestinians defend them as a key source of income for families, who have in many cases lost their main source of income. 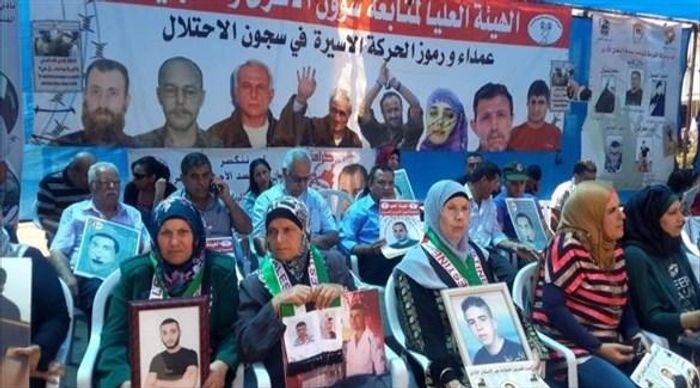 “Even if we have only a penny left, we will give it to the martyrs, the prisoners and their families,” Abbas said Monday.

“We view the prisoners and the martyrs as planets and stars in the skies of the Palestinian struggle, and they have priority in everything.”

Abbas’ defiance comes despite the suspension of US aid and Israeli tax deductions threatening the Palestinian economy as well as the provision of basic humanitarian services to Gazans living under a tight Israeli and Egyptian enforced land and naval blockade.

According to budget analysis by right-wing think tank the Jerusalem Center for Public Affairs, the PA pays around $330 million a year to prisoners and their families, accounting for seven percent of its budget.

Palestinian officials say some 850,000 people have spent time in Israeli prisons in the 50 years since Israel seized the Palestinian territories in the 1967 Six-Day War.

Palestinian leaders see the funding cuts as a form of extortion by American and Israeli authorities intended to coerce them into welcoming the “deal of the century” touted by the Trump administration, which has yet to garner support from the Arab world ahead of its public presentation.