Two years ago, London had a lock on a key financial business called euro clearing. Then came Brexit. 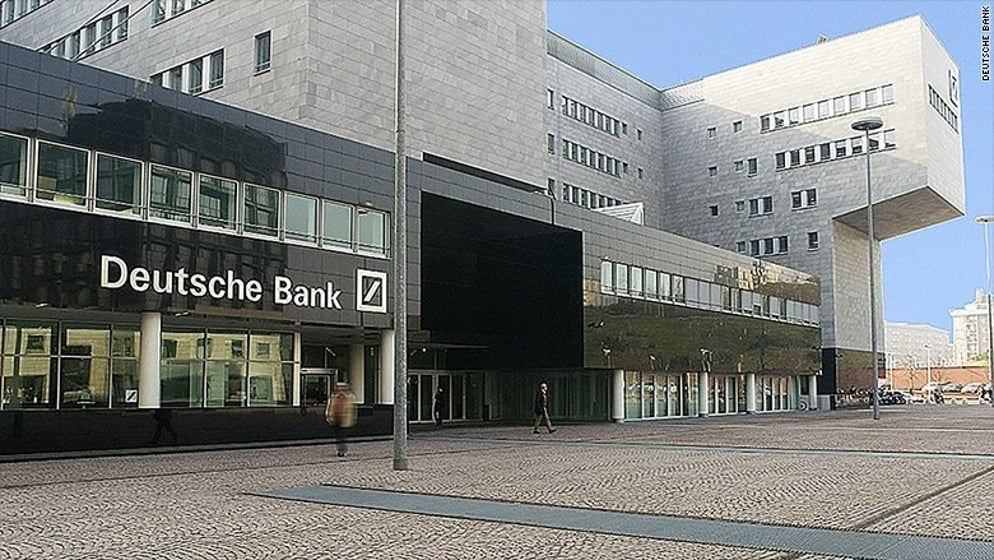 LONDON (CNNMoney) — Two years ago, London had a lock on a key financial business called euro clearing. Then came Brexit.

Germany’s largest lender confirmed Monday that it has moved “a large part” of its euro clearing activity from London to Frankfurt. The bank declined to specify how much of the activity had moved, but it said a majority would eventually take place in Frankfurt.

“We expect that other banks will follow as well,” said Frank Hartmann, a spokesperson at Deutsche Bank. The move was first reported by the Financial Times.

London has long been the primary go-between for buyers and sellers of financial products priced in euros, a business known as euro clearing. The volume flowing through the city has been enormous: About $1.5 trillion is traded daily, or about 75% of all such transactions.

Massive clearing houses have been built in London to facilitate the trade of these products. The largest is London Clearing House, which is controlled by the London Stock Exchange Group.

Although the number of people employed directly by the four clearing houses that handle the majority of transactions only numbers in the hundreds, the supporting financial ecosystem is massive. If banks move euro clearing out of London, or the European Union forces them to relocate that activity following Brexit, the loss of scale would cause the ecosystem to become less efficient.

The European Central Bank has long argued that euro clearing should take place inside the group of 19 countries that use the currency. Britain has never adopted the euro, choosing instead to stick with the pound.

Brexit has put the role of London at risk, with Paris and Frankfurt both eager to attract new customers.

The London Stock Exchange commissioned a report in 2016 that found up to 83,000 British jobs could be lost over seven years if euro clearing activity moves out of London and into the eurozone. The financial and related services sector accounts for 12% of UK GDP.

Hartmann said the shift has not affected any jobs at Deutsche Bank.

Deep confusion remains over what happens after Brexit takes effect in March 2019. Business leaders are warning of dire consequences, especially for manufacturers.