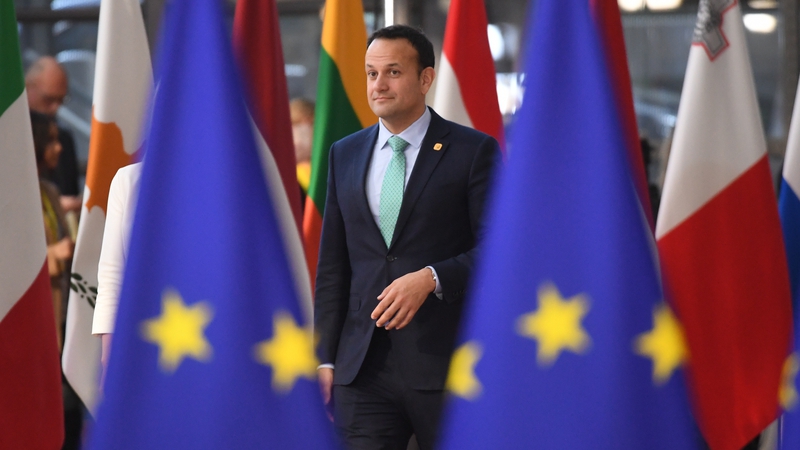 EU leaders will gather in Brussels in an attempt to reach an agreement on the next seven-year budget which faces a shortfall of up to €75 billion due to the UK’s departure.

A number of richer countries want to limit the increase in the budget to 1% of gross national income, but they are facing strong resistance from net beneficiary member states.

Taoiseach Leo Varadkar will travel to the summit after today’s Dáil vote.

He has pledged to defend the Common Agriculture Policy, which is facing stiff cuts, according to the latest proposal.

Some of the bigger contributors – the so-called Frugal Four of the Netherlands, Austria, Denmark, and Sweden – want to keep the budget increase to a minimum, while central and eastern European member states insist on defending cohesion funding, the money that helps poorer countries catch up.

There are also demands on EU spending that has not been there before.

The European Commission wants to spend a lot more on fighting climate change and to pay for the costs of managing migration from the Middle East and Africa.

European Council President Charles Michel has been trying to bridge the gap, shifting tens of billions here and there.

Under his latest proposal, there will be a cut in the CAP budget of around €53bn.

The Netherlands has insisted its four-way coalition has already agreed to the national budget for four years and will not tolerate any increase in Dutch contributions to the EU budget.