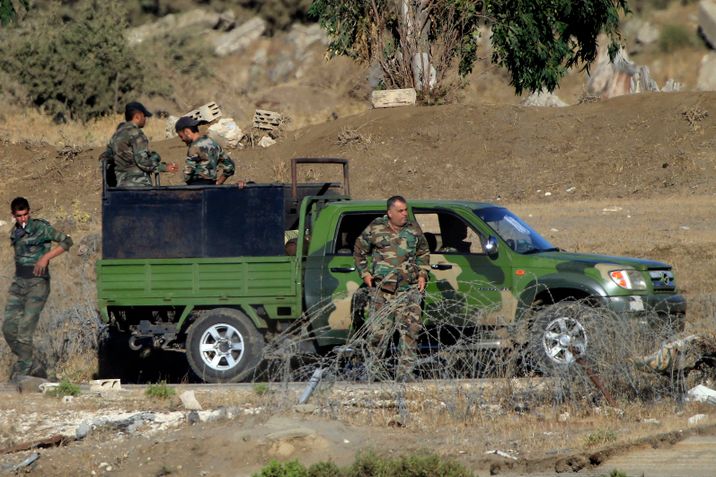 Each division numbers more than 10,000 men, said i24NEWS French service’s defense correspondent Mattias Inbar. One has been sent to the border with Iraq, the second is currently at the border between Syria and Israel.

According to i24NEWS, these troop movements, which represent “a real danger on the northern border”, is understood to be one of the reasons Israeli Prime Minister Benjamin Netanyahu denounced calls for early elections last week as “irresponsible”.

Liberman, who criticized the ceasefire as a victory for Gaza-based Hamas, withdrew the support of his nationalist party Yisrael Beiteinu for the ruling coalition, effectively bringing the Israeli parliament to a standstill.

Netanyahu then faced a challenge from allied party Jewish Home, whose leader Naftali Bennett demanded the defense portfolio in exchange for his party remaining in the coalition. In a dramatic power play, Netanyahu took over the defense ministry himself, forcing Bennett to back down. 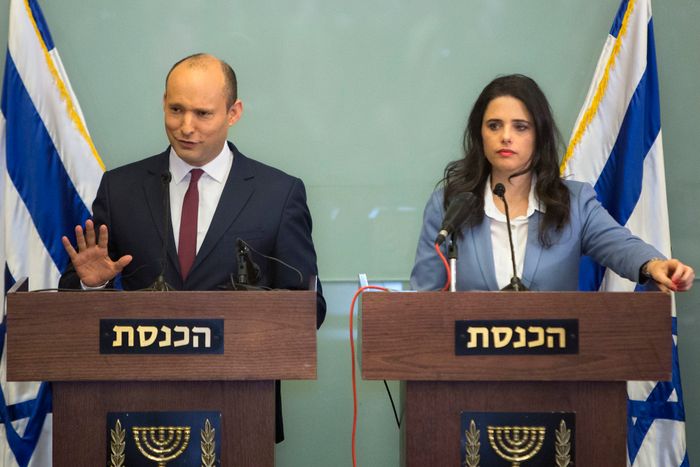 Israeli Education Minister Naftali Bennett, left, and Israeli Justice Minister Ayelet Shaked gesture as they speak during a press conference, in which it was widely assumed they would resign, at the Knesset, Israel’s parliament in Jerusalem, Monday, Nov.    AP Photo/Sebastian Scheiner

The Prime Minister argued it would be “irresponsible to topple the government” in the midst of a “sensitive security situation”. 58 percent of Israelis believe his motives were purely political, according to a Galatz radio survey released on Tuesday, November 20th.

The latest i24NEWS revelations could explain in part why the renegade ministers eventually came back into the fold. While it is clear that the Gaza situation remains of most concern to Israel’s security establishment, there are increased fears that the Jewish state could face a war on two or more fronts in the near future.

The IDF is currently in the middle of a 10-day training exercise simulating a confrontation with Hamas in the south and Hezbollah in the north. It comes amid an ongoing spat within the IDF over the army’s readiness for war.

In October, IDF Ombudsman, Maj. Gen. (res.) Yitzhak Brick described the situation in the IDF as “worse than it was at the time of the Yom Kippur War,” where Israel was caught off guard by Syria and Egypt. The declaration attracted confident rebuttals from the government and the IDF General Staff.