(CNN)For the seventh time in eight days, an explosion at the Kilauea summit on Hawaii’s Big Island erupted Thursday morning with a force equivalent to an earthquake of magnitude 5.3 or higher, according to the US Geological Survey.

The latest came at about 4:49 a.m. (10:49 a.m. ET), registering at magnitude 5.3 and sending “an ash-poor plume” 1,000 feet into the sky, the USGS said. It was the biggest of more than 400 earthquakes of magnitude 2.5 or higher that have struck in the vicinity of the volcano between noon Wednesday and noon Thursday, the overwhelming majority of which were minor temblors.

The events have mostly caused small plumes with little ash and mostly steam, according to USGS. For this reason, the Hawaiian Volcano Observatory downgraded the aviation color code from red to orange, as the explosions have rarely produced huge ash plumes taller than 10,000 feet that could pose dangers to flights.

More than 4,000 small earthquakes have struck the area in the last week, with as many as 40 earthquakes per hour, according to data from the Hawaiian Volcano Observatory. The vast majority have been between magnitude 2 to 3.

Residents living near the volcano area are being asked to monitor their gas, water and power connections after the earthquakes.

And the earthquakes have caused cracks in the building and books being thrown off shelves in a Hawaii observatory, as shown in a tweet by USGS. 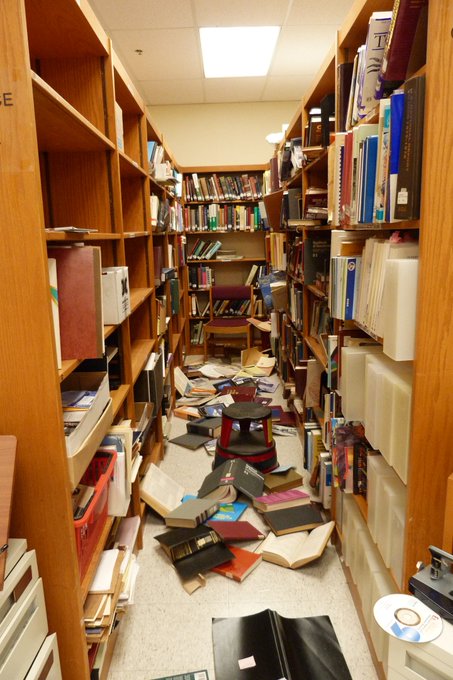 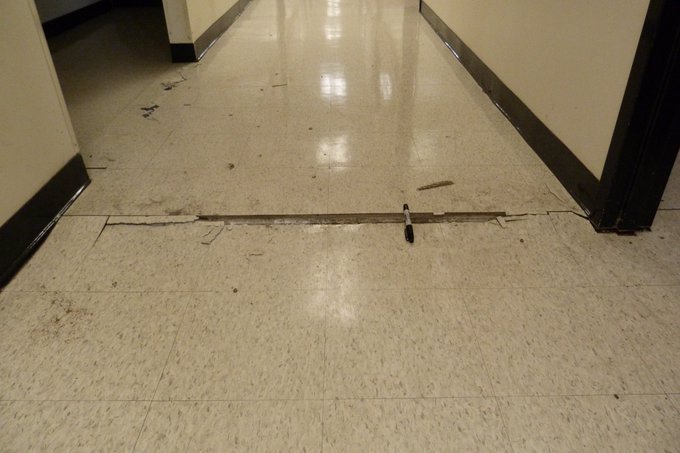 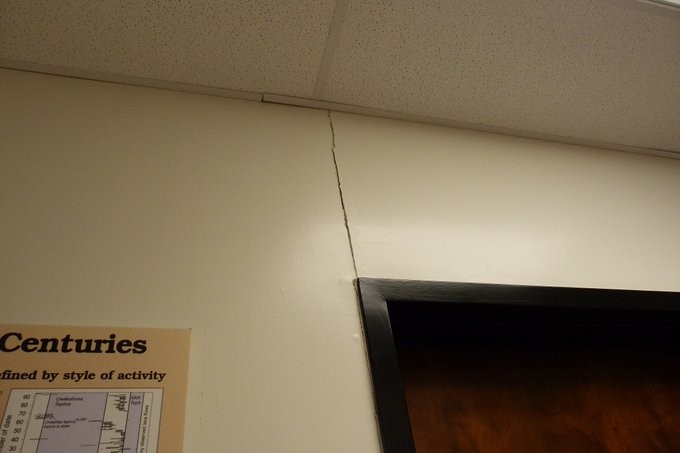 The damage so far

Despite the near-constant earthquakes, it’s lava that has been most destructive.Lava from the Kilauea volcano covers 6,164 acres (about 9.6 square miles) since it started erupting May 3, and it has destroyed 657 homes, according to the Hawaii County Civil Defense Service.

Fissure 8 continues to feed lava flowing to the ocean at Kapoho. Since June 3, when lava first entered the ocean on the southeastern side of the Big Island, the flow has created new land at the ocean entry that has expanded to about 405 acres.