A key House panel will hold a series of hearings beginning next week on the revelations laid out in the Mueller report, along with testimony from key legal experts, including a former prominent White House lawyer from the Richard Nixon era.

The announcement on Monday by the House Judiciary Committee, which holds the power to begin impeachment proceedings, came as Congress will return later that evening from a weeklong recess and House Democrats will resume its interparty debate on whether to move forward with opening an impeachment inquiry into President Donald Trump.

Witnesses will include the likes of former White House counsel John Dean, who worked for President Richard Nixon during the crux of the Watergate scandal that later led to impeachment proceedings, and other unnamed “former U.S. Attorneys and legal experts,” according to the Judiciary Committee.

“These hearings will allow us to examine the findings laid out in Mueller’s report so that we can work to protect the rule of law and protect future elections through consideration of legislative and other remedies,” Judiciary Chairman Jerrold Nadler, a New York Democrat, said in a statement. 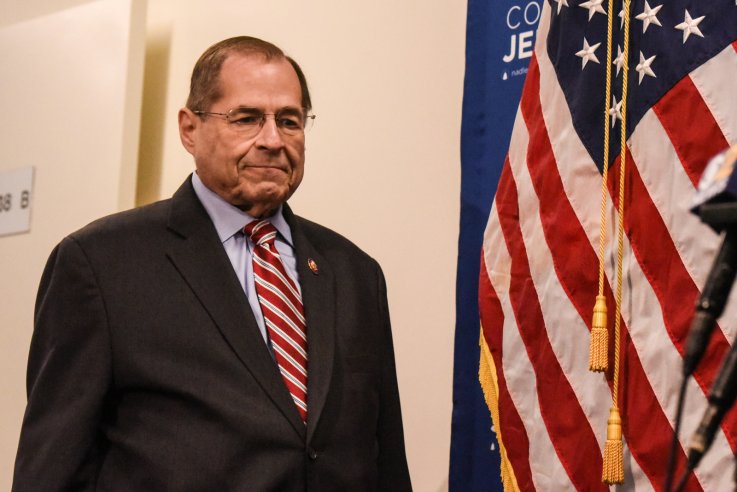 The public events, the first of which will be June 10, will play a crucial role in Democrats’ ability to convince the American people that the House should open an impeachment inquiry into the president, as a growing number of party members have called for since the Mueller report’s release. Several Judiciary Committee Democrats viewed Mueller’s public remarks last week, the first of their kind, as a call for Congress to proceed with substantial action, like impeachment.

“Russia attacked our elections to help President Trump win, Trump and his campaign welcomed this help and the President then tried to obstruct the investigation into the attack,” Nadler said. “Mueller confirmed these revelations and has now left Congress to pick up where he left off.”

House Speaker Nancy Pelosi, along with other Democratic leaders in the chamber, have continued to downplay impeachment talk. Speaking at a Commonwealth Club event shortly after Mueller reiterated his report could not exonerate Trump of any criminal wrongdoing, the California Democrat cautioned her party.

But patience could be running thing, as one member of leadership—on top of rank-and-file Democrats—warning has now suggested impeachment proceedings could be inevitable.

Majority Whip Jim Clyburn, a South Carolina Democrat, told CNN over the weekend he believed that at some point in the future, impeachment proceedings will be brought against the president.