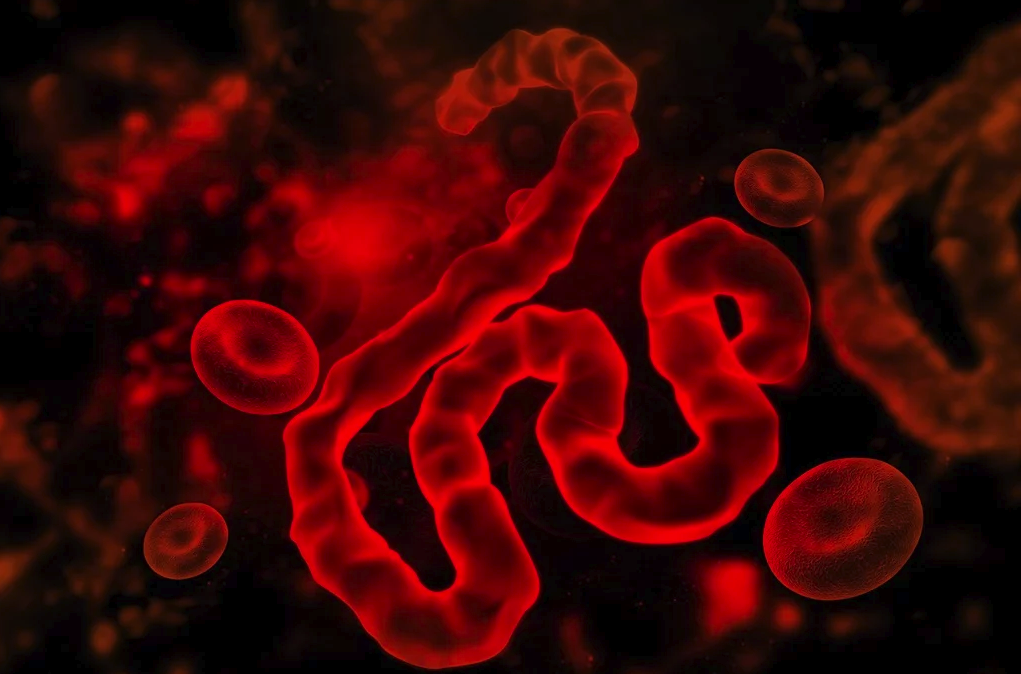 Countless migrants from the Congo and Angola are continuing to pour into San Antonio, Texas as local officials are expressing their concerns over a lack of resources to handle the situation.

A group of about 350 migrants have arrived so far in the Lone Star State, many of whom are saying they traveled by boat from Africa to Ecuador, then headed north through Central America, Mexico and eventually arrived at the U.S. southern border.

Upon their arrival, immigration authorities said members in the group immediately claimed asylum. The migrants were then bused to San Antonio, where they are currently waiting for further assistance from city and state officials to aid them in reaching their primary destination (which is unknown at this time).

Local news outlets are reporting Travis Park Church and the Frank Garrett Multi-Service Center are assisting in housing the African migrants until a more long-term plan can be put in place.

Another 200 to 300 migrants from the region are expected to arrive in the city at any time.

Facebook account ‘The New Revolution II’ posted a message on Sunday giving their take on the situation:

It appears that Congolese migrants fleeing their Ebola-stricken country are being sent to San Antonio, Texas after making their way to the U.S. via Ecuador.

They aren’t ‘asylum seekers’ – they had to pass through multiple countries in which they would have been safe before getting here. This is not how the asylum system is supposed to work.

Their claim about Ebola is not unwarranted.

The Centers for Disease Control and Prevention (CDC) currently shows a ‘Level 2’ alert for ‘Ebola in Democratic Republic of the Congo’:

Additionally, the World Health Organization (WHO) recently found one in four Congolese Ebola cases “could be going undetected.” Aljazeera reports:

One-quarter of Ebola infections in the eastern Democratic Republic of the Congo’s latest outbreak of the disease may be going undetected.Michael Ryan, executive director of WHO’s Health Emergencies Programme, said on Thursday the epidemic was “not out of control, but it is certainly not under control,” with insecurity and community mistrust hampering emergency responders’ efforts.“We believe we are probably detecting in excess of 75 percent of cases. We may be missing up to a quarter of cases,” Ryan said at a press conference in the Swiss city of Geneva.“We must get earlier detection of cases, [and] have more exhaustive identification of contacts,” he added.Apparently more than 2,000 cases – including 1,357 deaths – have been recorded since the outbreak first started last August.Main Image Credit: News24, iStock