Rep. Ilhan Omar is demanding that the United Nations take control of the U.S. border with Mexico in a mirror of how Europe was inundated with migrants following lobbying from international bodies. 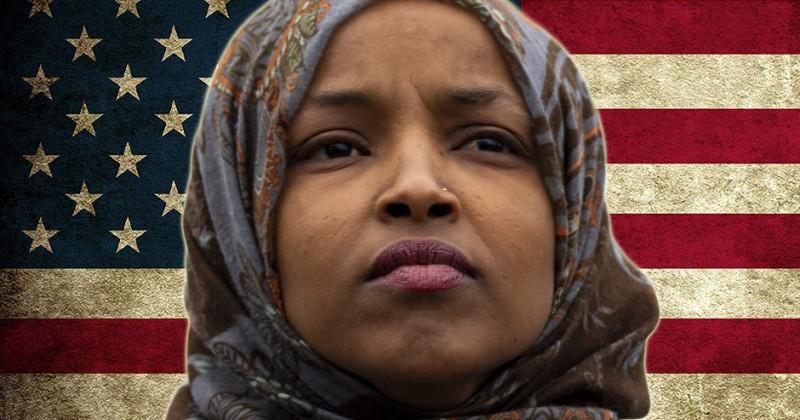 “We should do what any other country does by dealing with this situation in a serious way,” Omar said during an immigration forum in south Minneapolis.

“So, we have to bring in the United Nations high commissioner on refugees, an agency that has the expertise and the training to handle massive flows of refugees humanely.”

Rep. Ilhan Omar (D-MN) says the *United Nations* must be brought in to handle the immigration crisis on America’s southern border

Omar, who was accused this week of having an affair with a married man, lectured the audience about the “moral high ground”

The demand bears hallmarks of how Europe was deluged with migrants after governments were forced to accept millions of “refugees” after lobbying from international groups and NGOs.

Any such intervention by the UN would represent a direct violation of U.S. sovereignty, fundamentally weakening America’s national security.

Omar previously called for the elimination of the entire Department of Homeland Security, which was tasked with dealing with threats to the nation following 9/11.