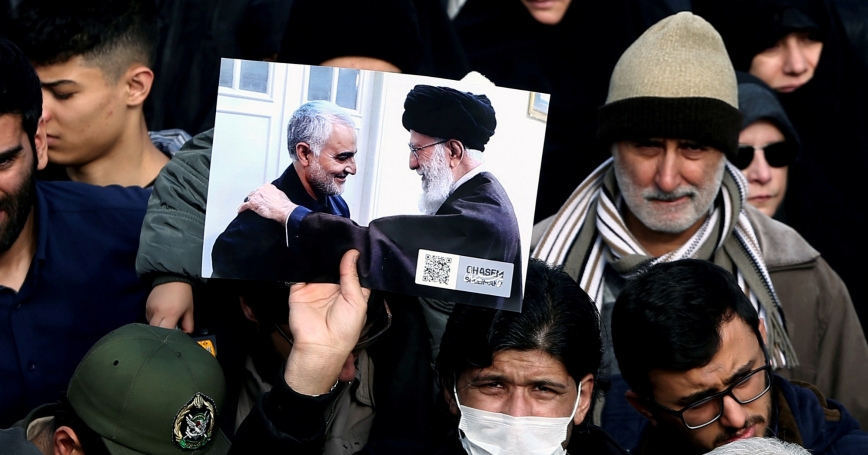 Last week, international politics was consumed with the potential for all-out war between the United States and the Islamic Republic of Iran, or the possibility of a protracted asymmetric conflict, in response to the killing of the Iranian general Qasem Soleimani. In the Middle East, the United States was caught unsteady, with the (temporary?) cessation of anti-ISIS operations in Iraq and Syria, the prospect of a withdrawal of U.S. forces from Iraq and silence from U.S. regional allies who are usually vocal in pushing back against Iran.

It’s hard to remember that late last year, it was Iran that was knocked back on its feet in the region. It faced significant protests at home as well as in Iraq and Lebanon, where thousands rallied against Tehran’s regional hegemony. Iran found itself facing tremendous bottom-up pressure, with potentially devastating consequences to its regional influence and even domestic stability…

The remainder of this commentary is available at berggruen.org.

Jordan Reimer is a policy analyst at the nonprofit, nonpartisan RAND Corporation.

This commentary originally appeared on The World Post on January 16, 2020. Commentary gives RAND researchers a platform to convey insights based on their professional expertise and often on their peer-reviewed research and analysis.