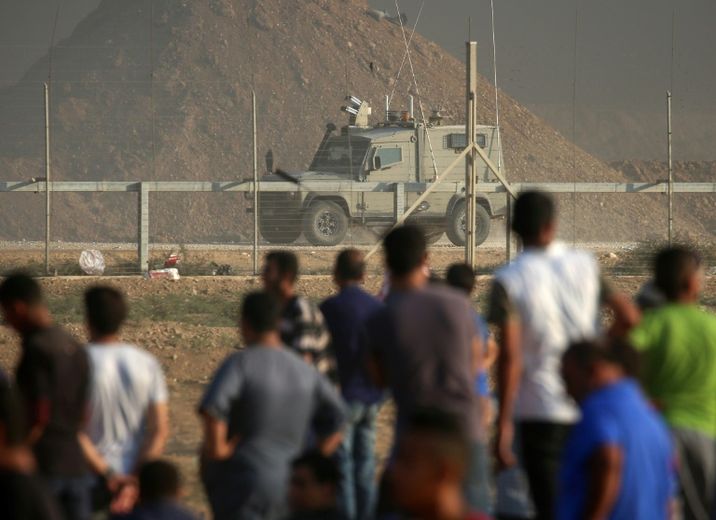 Israeli Prime Minister Benjamin Netanyahu on Sunday is said to have told his cabinet that a military operation in Gaza would be imminent should violent tensions worsen, according to a local media report.

“If the reality of civil distress in Gaza is diminished, that is desirable, but that is not certain to happen, and so we are preparing militarily — that is not an empty statement,” said the premier according to a TV news report on Israel’s Hadashot.

Senior defense officials apparently told Hadashot that Palestinian Authority president Mahmoud Abbas was irked by the transfer of funds from Qatar to the coastal enclave, in spite of his attempts to cut financial aid to the Hamas-ruled Strip. 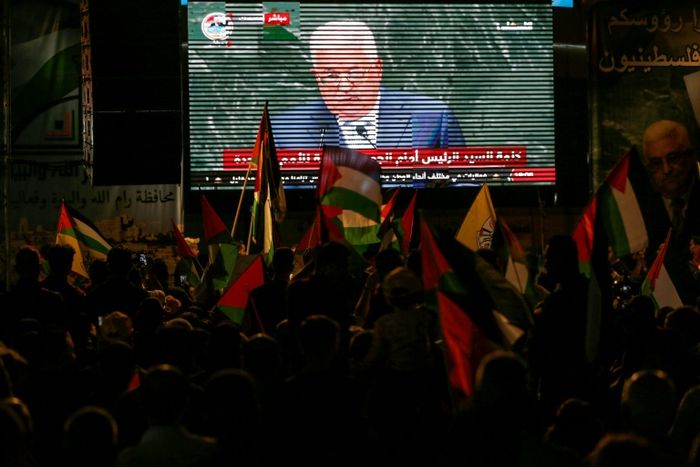 On Friday, Hadashot reported that the Palestinian Authority (PA) planned on cutting some $96 million which Gaza receives every month, risking a worsening of the already dire situation in Gaza where residents currently have a couple of hours of electricity available per day.

Abbas has sought to pressure Hamas in recent months by refusing to pay for his rivals’ government salaries and for Israeli-supplied electricity in the Strip, leading to a severe power crisis and a deteriorating humanitarian situation in the enclave.

Hamas and Fatah have been at loggerheads for over a decade, following the Islamist group’s victory in 2006 parliamentary elections. Abbas’ Fatah and much of the international community refused to accept the result, leading to increased strife and a near-civil war that saw Hamas seize control of the coastal enclave.

Abbas has felt increasingly sidelined by the ongoing negotiations between Israel and Hamas, offering to end sanctions only if Hamas agrees to cede control over the Gaza Strip. Meanwhile, Gazans have been in the midst of ongoing violent clashes with IDF forces along the Gaza-Israel border. In part of the Great March of Return, protests have broken out consecutively nearly every Friday since March.

The phenomenon of arson balloons and fire kites launched from Gaza was introduced as a new way to cause damage to Israel.

Attempts by Egypt to negotiate a long term ceasefire between Israel and Hamas to end the violence and bring much-needed humanitarian relief to the people of Gaza recently lost momentum, with focus reportedly turning instead towards intra-Palestinian reconciliation.

Israeli officials have been divided on how to deal with escalating violence in Gaza. The Israeli government has faced mounting pressure to respond definitively to the launching of improvised incendiary devices from Gaza — a tactic which has wrought damage to thousands of acres of farmland near the border costing the state millions of dollars in damages and residents of the area their livelihoods.

At least 193 Palestinians, including at least 50 Hamas members, have been killed since the protests began.