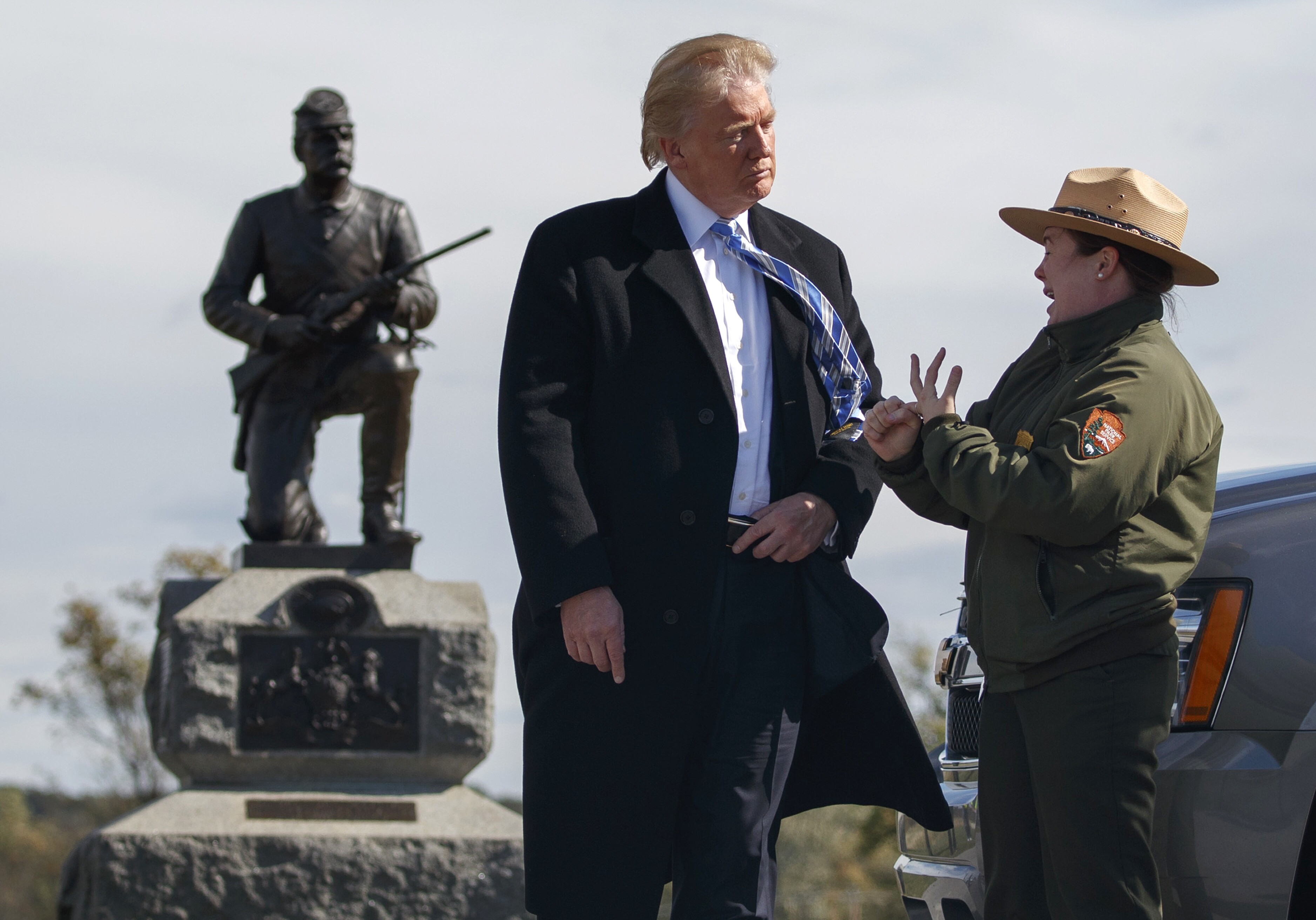 The division in the United States that has escalated into the organized harassment of presidential aides has six in 10 worried about the violence from anti-Trump advocates and nearly a third fearing it will end in civil war.

The latest survey from Rasmussen Reports found that 59 percent of all voters “are concerned that those opposed to President Trump’s policies will resort to violence.”

And, added Rasmussen, 31 percent believe “it’s likely that the United States will experience a second civil war sometime in the next five years.”

The new polling evidence of fear in the country over political division follows the harassment of three top Trump aides, including spokeswoman Sarah Sanders, ordered out of a southern Virginia restaurant, and senior adviser Stephen Miller whose condo drew protests from liberals.

It also follows a call by liberal California Rep. Maxine Waters to bring pressure to Trump officials when in public and urgings from legal experts for Trump aides to apply for concealed carry permits and buy guns.

In its analysis of the new survey, Rasmussen highlighted who is most concerned about violence:

Most voters across the partisan spectrum are concerned about political violence from those opposed to Trump’s policies, although Republicans are the most likely to be Very Concerned. The level of concern is about the same among Republicans, Democrats and unaffiliated voters when it comes to the threat of violence from those critical of the media’s coverage of Trump.

Women and those under 40 are more worried about a possible civil war than men and older voters are.

Forty-four percent (44%) of blacks think a second civil war is likely in the next five years, a view shared by 28% of whites and 36% of other minority voters. Whites are also less concerned about political violence than the others are.