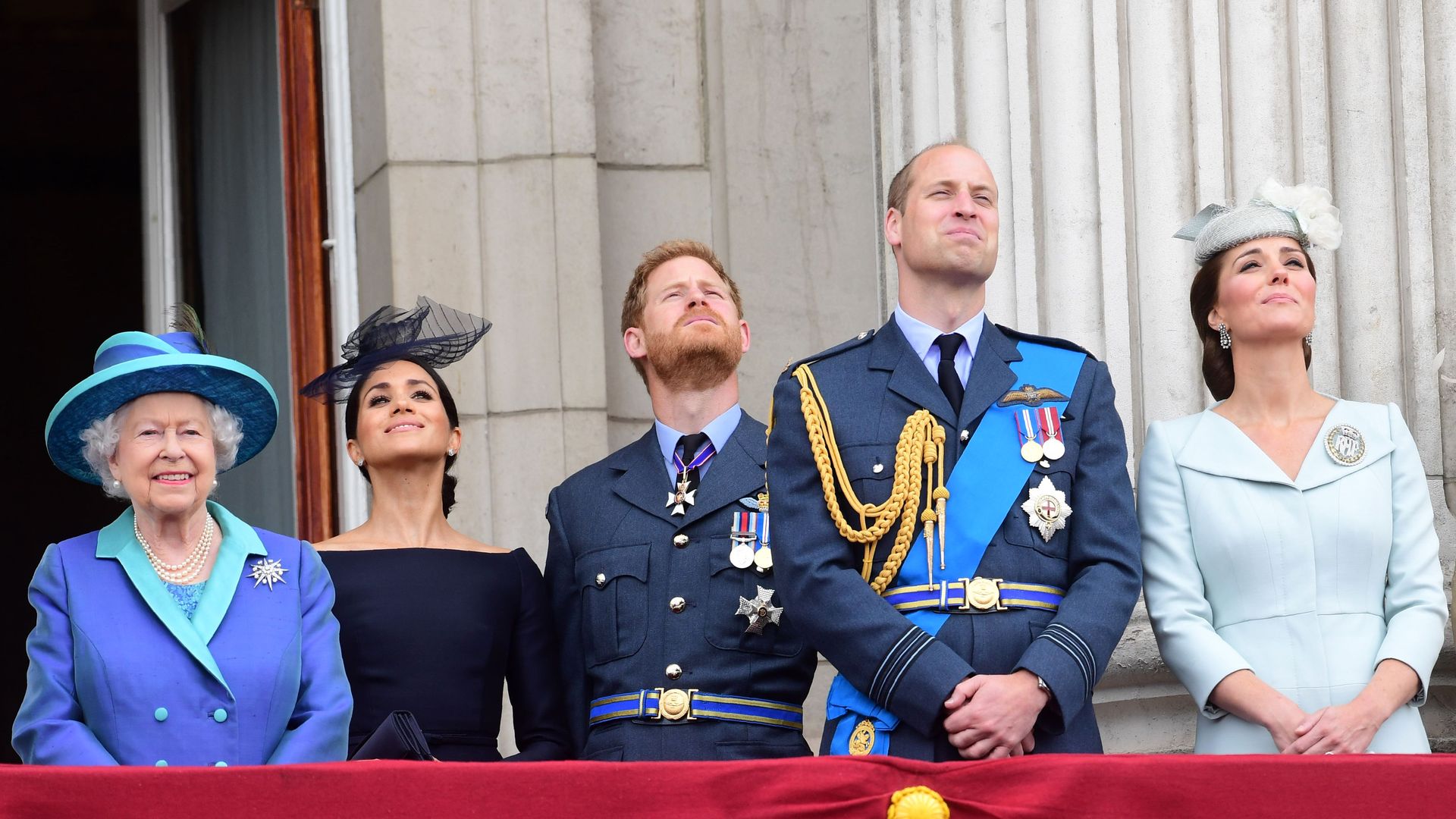 The reaction: The Times reports Prince William spoke of his “sadness” over the couple’s decision to step down as senior royals and split their time between the U.K. and North America, but he hoped for a reconciliation his brother, telling a friend: “I’ve put my arm around my brother all our lives and I can’t do that anymore; we’re separate entities.”

Go deeper: Prince Harry and Meghan Markle to “step back” as senior royals