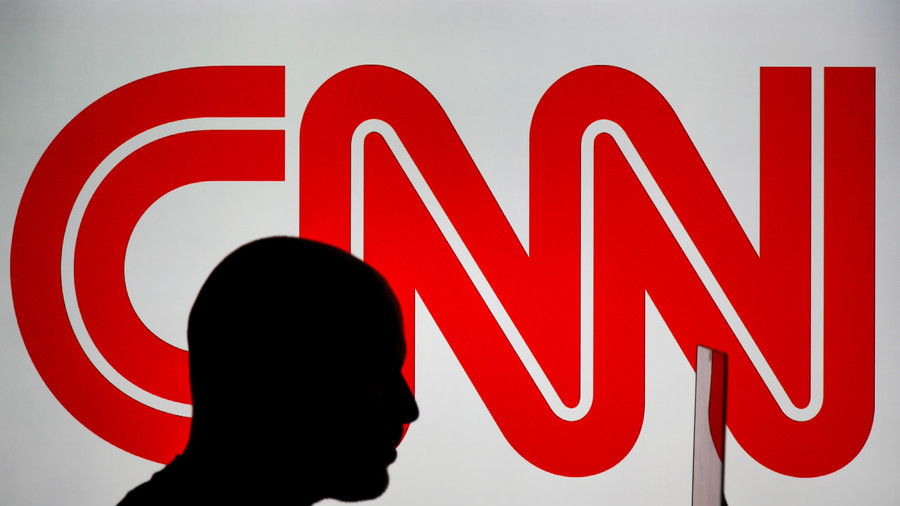 © Zuma Press / www.globallookpress.com
CNN political reporter Maeve Reston half-joked about her network’s obsession with all things Russia, but at the same time conceded the voting public simply doesn’t care about the “Russiagate” conspiracy.

Reston was discussing voter sentiment with CNN’s White House Correspondent Sara Murray on Sunday’s ‘Inside Politics’ show when she made the surprising on-air remark.

“I’m so interested to see how the Russia investigation affects things, because so far, out in these districts when you talk to people about Russia, and that’s all we talk about at CNN basically, they say they don’t care,” Reston said.

She added, the lack of interest is down to the fact that the alleged “Russian collusion” doesn’t have any effect on people’s lives. Reston also said there’s less fear about the state of economy today than during the 2016 election campaign. “You are starting to see that uneasiness about the economy sort of dissipate,” she said.

Donald Trump has stated that Americans don’t care about the Russia investigation and has been consistently critical of the “dishonest” media’s preoccupation with the issue.

CNN has been relentless in their coverage of alleged Russian interference in the US election and supposed collusion between the Trump administration and Russia. The network frequently interviews contributors who speculate about possible collusion, without offering proof, despite apparently being aware of the public’s lack of interest in the matter.

CNN has been regularly called out by Trump as a ‘fake news’ outlet for their reports tying him to Russia. The network took third spot in the president’s much anticipated ‘Fake News Awards’ this week for a story claiming Donald Trump Jr. received advanced exclusive access to documents published by Wikileaks via email. The report was debunked when it was revealed the network got the date of the email wrong.

The news outlet was also forced to retract two stories in June 2017 relating to the Trump administration and Russia.

CNN reported that former FBI director James Comey was going to deny Trump’s claims that Comey had told him on three occasions that he was not under investigation. It was forced to correct the story, however, after Comey’s testimony was released in advance and revealed that this was not the case.

Later that month, CNN reported that Congress was investigating links between Trump’s former communications director Anthony Scaramucci and a Russian Direct Investment Fund managed by a Kremlin-controlled bank. The story, based on an anonymous source, was later retracted and the three journalists involved in the report resigned.

Despite a litany of blunders and admissions that the continuous Russiagate coverage is out of touch with the American public, CNN’s penchant for peddling Russian hysteria doesn’t look like it’s going to fade any time soon.

CNN announced this week it’s expanding its Moscow bureau, to be headed by Wall Street Journal reporter Nathan Hodge. “The fact that CNN is doubling down on its commitment to Russia was a big factor in me taking on this role,” Hodge said.