The latest ceasefire after the latest round of violence proves that neither Israel nor the Gaza terrorist groups want a war. But after the election, Israel will need to make it clear that the games are over. 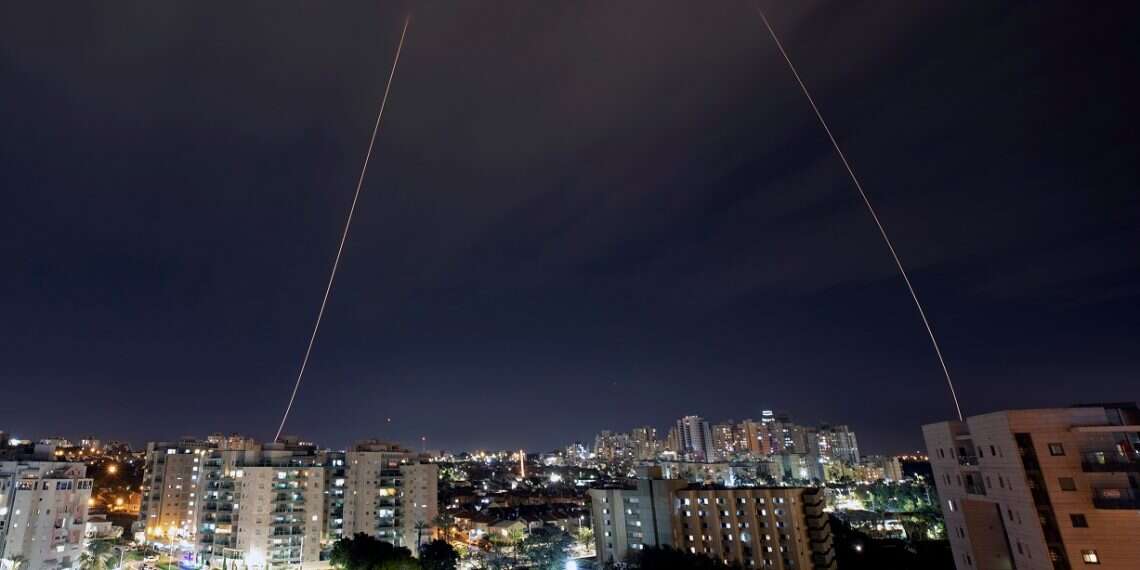 Cautious assessments late Monday said that the latest round of violence between Israel and the terrorist groups in the Gaza Strip is behind us. The Palestinian Islamic Jihad sent Israel open and covert messages that it was finished with its violent reprisal, and Israel had made it clear from the outset that it would adhere to its policy of quiet in exchange for quiet.

It was mainly Egyptian and UN mediators who were behind the efforts to restore calm, as well as the Qatari envoy to Gaza. Hamas also stressed that it was not seeking further escalation, but since Sunday, it was juggling an awkward policy: on one hand, Hamas wanted to avoid taking part in the violence because it didn’t want to launch direct attacks on Israel, while on the other hand, it did nothing to restrain the PIJ.

That posed a dilemma for Israel – what should it do about Hamas? Israel has no desire to fight the largest and strongest terrorist faction in Gaza, but by not taking action Israel veered away from its policy of striking Hamas to make it bring the other, smaller terrorist groups into line. Eventually, pragmatism won out – since no one on the Israeli side wanted to see an escalation (certainly not days before the election) – a decision was made to limit the scope of the response to the PIJ.

But even in its response to the PIJ, which was directly responsible for the latest round of violence, Israel considered its actions carefully. The attack in Damascus on Sunday night was not intended to kill Islamic Jihad members (unlike a similar attack in November, in which – according to foreign reports – Israel attempted to kill Akram Ajouri, the deputy commander of the PIJ), bu to take out infrastructure. In the many strikes it launched in the Gaza Strip, Israel did its best to prevent widespread casualties and keep the escalation in check.

At any rate, the PIJ launched most of its rockets from ditches, using timers, so it was impossible to attack the terrorists in real-time. This time, too, the upper echelon of the PIJ went underground for fear of their lives, as did many top Hamas commanders. So Israel focused its strikes on sites where weapons were manufactured as well as other strategic locations for the PIJ.

The PIJ was also careful to keep the fighting in check. It aimed its rockets at western Negev communities and nearby towns, and avoided more distant cities such as Beersheba or Ashdod – and especially steered clear of the Tel Aviv metropolitan area, even though it has demonstrated that it is capable of reaching Israel’s biggest coastal population enclave. The PIJ’s restraint shows that the organization wanted to keep the flames low in the latest round of fighting and avoid the risk of losing control or a massive Israeli response.

Like always, Israel’s air defenses provided its citizens in the south with strong protection, intercepting 90% of the rockets fired. That number is somewhat lower than the interception rate during Operation Black Belt, which followed the death of PIJ leader Baha Abu al-Ata in November 2019 (which saw a 94% interception rate), but it’s still impressive. Israel has time to plan its responses in advance, rather than operating under the stress of high numbers of wounded civilians in the western Negev.

On Monday, Israel realized that the PIJ wanted to bring the violence to a close. It started when Israel targeted a terrorist cell that was placing a bomb near the border fence. That incident turned into violent clashes, during which Israel removed the body of one of the dead terrorists – an action that was seen as a humiliation for the terrorist factions in Gaza, prompting them to respond. It is also likely that the PIJ’s desire for a ceasefire was helped by Israel’s decision to shut down all border crossings and the Gazans’ fishing zone.

But even if a ceasefire has been reached, it will most likely prove tenuous. Hamas wants a broader deal, but the PIJ – which has its own independent and anarchistic policies, backed by Iran – will keep throwing wrenches in the works. It’s doubtful Israel can continue to ignore that for much longer and allow the organization to keep dictating the terms of life for residents of southern Israel.

After the elections, Israel will have to decide on a policy and make it clear to Hamas (and through Hamas, to the other terrorist groups in Gaza) that the games are over, and if they won’t agree to a long-term ceasefire and deal, Israel will have to go all the way and secure them through force.