WASHINGTON (SBG) – For the final six months of the Obama Administration, Mark Morgan was in charge of U.S. Border Patrol, but removed from office the day after President Trumpwas inaugurated.

Recently named the new head of Immigration and Customs Enforcement, also known as ICE, Morgan offered a blunt assessment of what he thinks is needed to fix the nation’s southern border.

“The wall is part of the multi-layer strategy of infrastructure, personnel, and technology. Wherever that has been instituted along the southwest border, illegal immigration has gone down 90% and crime has gone down 85 to 95% in those areas. That’s not hyperbole. That’s not manufactured. That’s a fact.”

In Morgan’s view, the country is facing the worst crisis on the southern border in modern times. Among his concerns: the cost of taking agents off border security to process people. 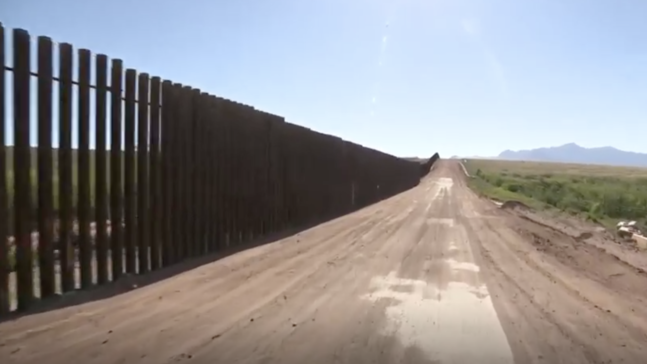 “The border is even more wide open than it’s ever been. The amount of bad people and drugs coming through in between the ports of entry.. We have no idea what’s getting through. But we know a lot is.”

We just visited one of eight checkpoints encircling the border city of El Paso. Like all the others, it was closed and had been for more than a month. Morgan said no one benefits more from this than the Mexican cartels who control the flow of drugs and people. 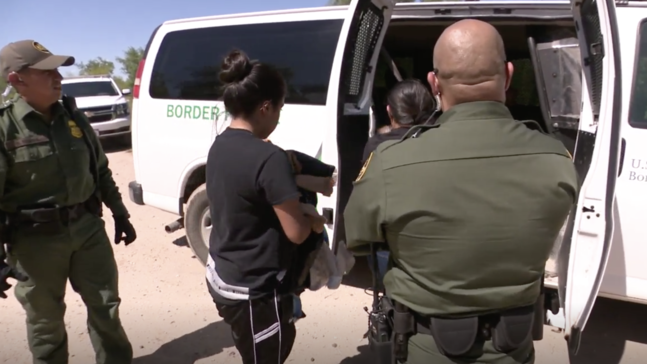 “33% of young girls and women are physically assaulted or raped on the trek up here. It’s horrible. All they see is green, that’s it.”

This kind of talk may not be welcomed by his critics who already hear echoes of President Trump’s hardline policies, but Morgan says he’s not backing down. 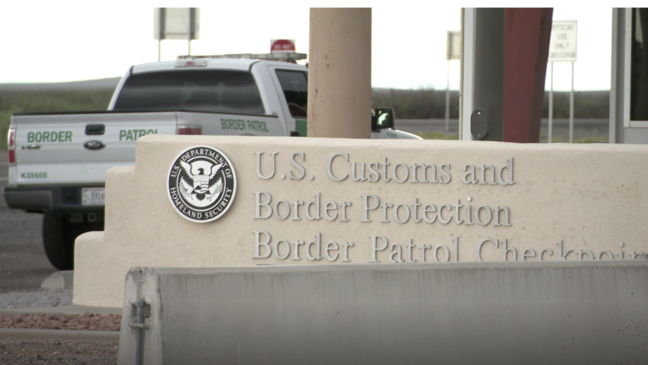 “This is about the rule of law. I know what’s true and I know what’s false. And here’s what I would tell the American people. By not fixing our laws we are actually complicit in these individuals making this dangerous trek. Risking their lives, risking their children’s lives. And they are dying and they are suffering and they are being sexually exploited. We are actually complicit in that because we’re not fixing this.”