The latest U.S. saber-rattling may be mostly theater, but Israel is braced for the worst. 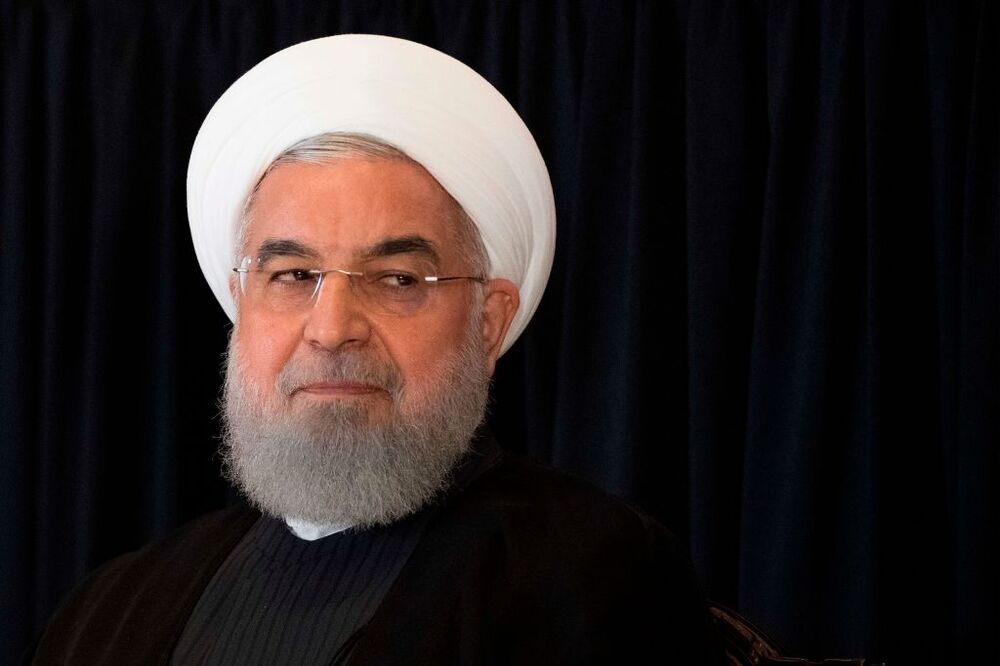 Israel is poised for war with Iran.  Photographer: JIM WATSON/AFP

A powerful American fleet is now steaming toward Iranian waters. The U.S. has publicly deployed nuclear-capable B-52 bombers and Patriot anti-missile batteries on the territory of American allies near Iran. Meanwhile, U.S. Secretary of State Mike Pompeo is making a short-notice visit to Brussels to talk about Iran.

Israel is paying keen attention to these developments. If there is war, Israel will become part of the battlefield.

That is something Israel hopes to avoid. The first Gulf War happened almost 30 years ago, but memories are still fresh. Iraq’s Saddam Hussein fired more than 40 SCUD missiles at Israeli cities. One of them landed on a jewelry store a few hundred yards from my front door.

While only a handful of Israelis were killed or wounded — the SCUDs were not, as feared, armed with chemical warheads — the attacks were a traumatic experience. Schools were closed for a month. Businesses shut down as people stayed close to their “safe rooms.” Many elderly Holocaust survivors were stricken with panic.

At the time, there was a public outcry for retaliation. But the U.S. government refused to give Israel permission to attack missile sites in western Iraq. President George H. W. Bush had built a wartime coalition that included Arab allies. Israel was still a regional pariah. Bush didn’t want to break up his alliance.

Many things have changed since then. The Israeli Defense Forces have installed one of the world’s best anti-missile systems. Sunni Arab nations that once spurned an alliance with Israel are now tacit partners in the fight against Iran. And the American president rightly sees Israel as a strategic asset in any coming war.

War now is not inevitable, of course. Donald Trump is less bellicose than his recent predecessors, and less predictable. His military build-up and tough demands — a new and much stronger nuclear treaty, the end to Iranian sponsorship of terrorism and the transformation of the Iranian revolutionary regime into what Pompeo calls, “a normal government” — may be just gunboat diplomacy. Trump has signaled something of the kind by publicly inviting the Ayatollah to give him a call.

If there is war, Israel will be a battlefield, as the Iranian Parliament’s vice-speaker Ali Motahari seemed to confirm on Sunday.

“The U.S. military forces’ deployment in the Persian Gulf is more in the nature of psychological warfare. They are not ready for a war, especially when Israel is within our range,” Motahari said, according to the FARS news agency.

One of the reasons the IDF pressed so hard for a cease fire in Gaza last week is that it is concentrating its attention on its northern border. Iran has supplied a vast missile arsenal to its proxy army in anticipation. If U.S. bombs fall on Tehran, Hezbollah can be counted on to open a second front by rocketing Israeli cities. Israeli military leaders have warned that civilians will be main casualties.

Should this come about, Israel will respond with ferocity, not only against Hezbollah but Lebanon itself. Israel will strike Iranian targets in Syria, too, most likely in coordination with Russia.

Israeli Prime Minister Benjamin Netanyahu, like Trump, is far less bellicose than his image. Yes, he has made a career of opposing Iran. There were times when he contemplated a strike on the mullahs’ nuclear program, and more recently he has waged a mostly bloodless air campaign against Iranian efforts to arm Hezbollah (and, lately, Islamic Jihad in Gaza) with sophisticated missiles.

But, counter-intuitively, Bibi does not really want to see America go to a shooting war right now, for at least three good reasons.

First, the U.S. doesn’t have a good record of success with Middle East interventions. The military operation is no problem. Iran, for all its boasting, is far from being a great power. Trump would win the war, but he could very well lose the after party, as George W. Bush did in Iraq.

Iranian spokesmen are already intimating that Israel and its supporters are trying to push America into a war. Netanyahu doesn’t want to be a fall guy.

Second, regime change in Iran is not entirely a good thing. Shared enmity toward Iran has enabled the Jewish state to achieve one of its most important diplomatic goals — inclusion in the Arab neighborhood. As long as the mullahs are in power, the Sunni-Israel alliance will be strong. It is perhaps better from Israel’s point of view to have a weakened Islamic regime in Tehran.

This has become a more attractive option due to the unanticipated power of U.S. economic sanctions. The mullahs have seen that the great powers who signed the 2015 nuclear deal will not come to their rescue in case of war, and will not lift a finger to protect the agreement or help Iran economically.

Given time and patience, the Iranians may well conclude that accepting Trump’s conditions — a new treaty that includes an open-ended, verifiable ban on Iran’s nuclear aspirations and ballistic missile program, as well as an end to Iran’s sponsorship of terrorism — is the unavoidable price of self-preservation. That would be a win for America, and a relief to Israel.

This column does not necessarily reflect the opinion of the editorial board or Bloomberg LP and its owners.

To contact the author of this story:
Zev Chafets at zchafets@gmail.com

To contact the editor responsible for this story:
Therese Raphael at traphael4@bloomberg.net