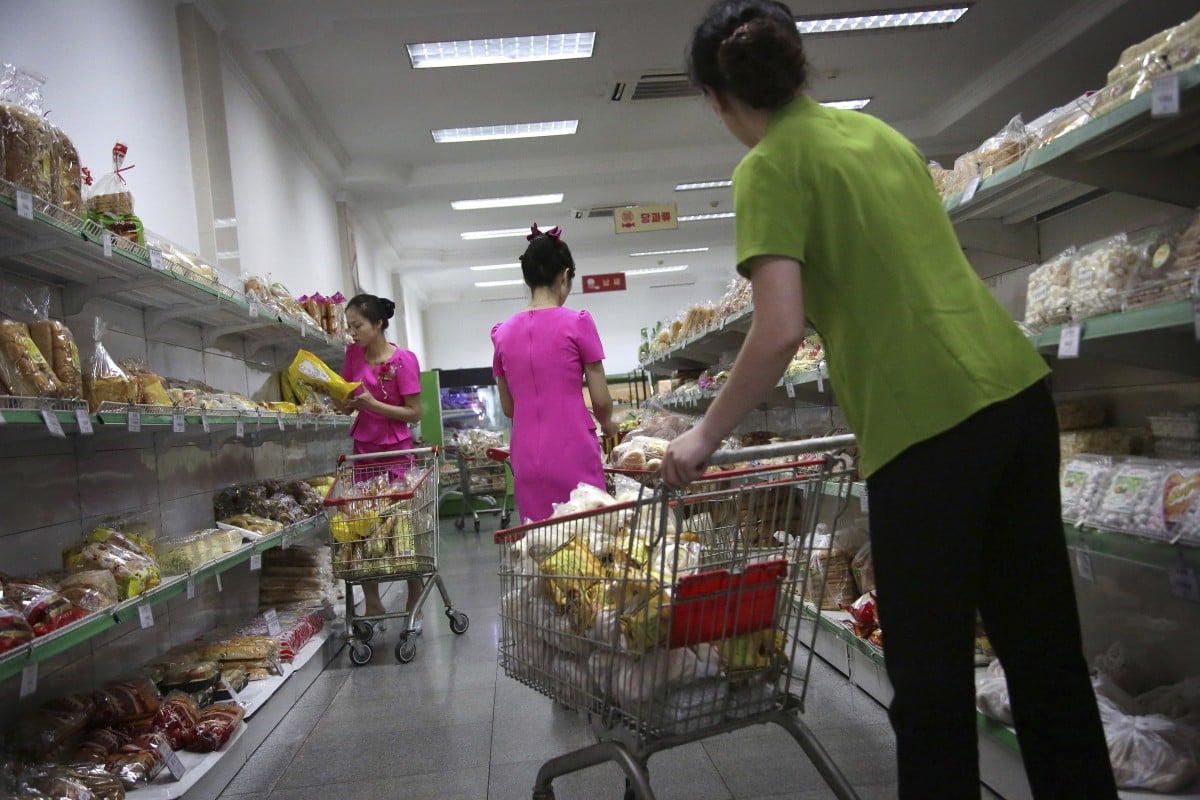 North Korea has cut food rations to 300 grammes a day – less than 11 ounces – the lowest ever for this time of year, and further cuts are likely after the worst harvest in a decade, the United Nations said on Friday.

The UN carried out a food assessment at the request of North Korea from March 29 to April 12. It was granted wide access, including to cooperative farms, rural and urban households, nurseries and food distribution centres.

“This new food security assessment … has found that following the worst harvests in 10 years, due to dry spells, heatwaves and flooding, 10.1 million people suffer from severe food insecurity, meaning they do not have enough food till the next harvest,” World Food Programme spokesman Herve Verhoosel said.

The survey found North Korean protein intake to be very low, with some families consuming protein only a few times a year. 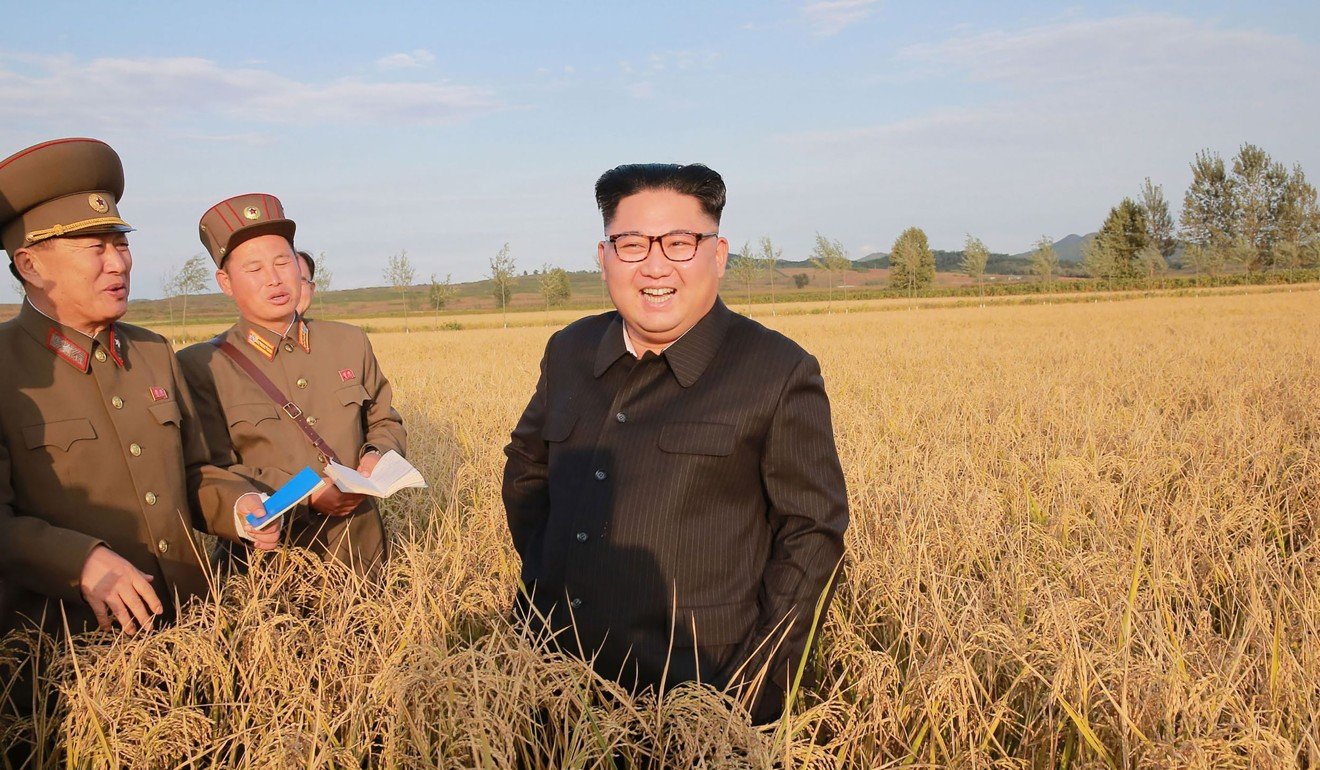 WFP and the UN Food and Agricultural Organisation, which jointly carried out the survey, are among the few aid agencies with access to North Korea, which suffered a famine in the mid-1990s that killed as many as 3 million people.

The 10.1 million people who needed food aid included 7.5 million of the 17.5 million North Koreans who depend on government rations and 2.6 million collective farmers.

“Prospects for the 2019 early season crops of wheat and barley are worrisome, with communities at risk as the lean season gets underway in June.,” Verhoosel said.

“The effects of repeated climate shocks are compounded by shortages of fuel, fertiliser and spare parts crucial for farming.”

The World Food Programme plans another assessment during July and August to understand the full extent of the crisis.