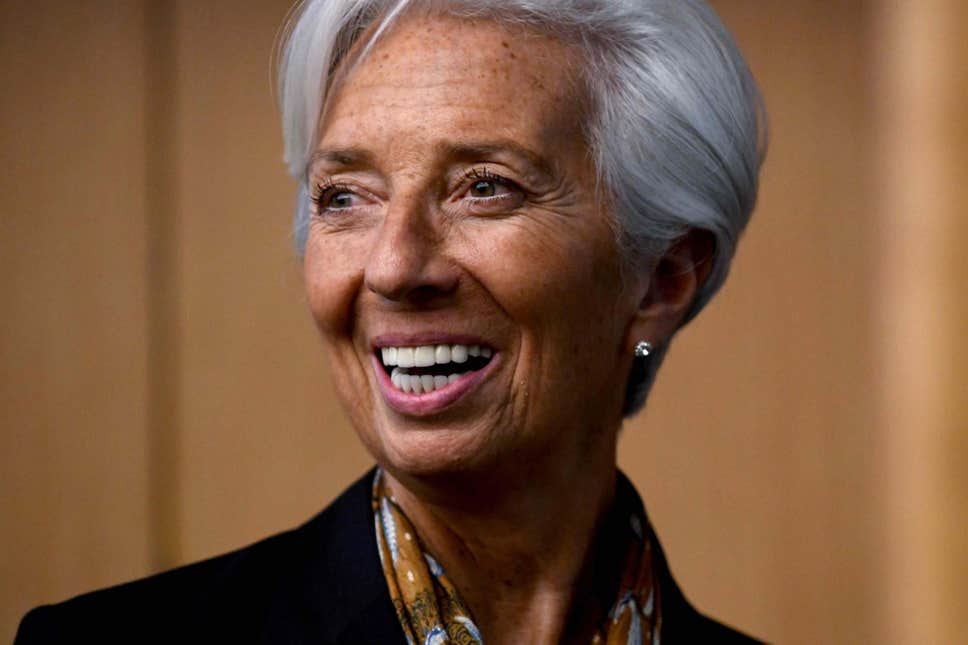 European Union leaders have agreed on who should next fill the bloc’s top positions following a marathon summit.

“The European Council has agreed on the future leadership of the EU institutions,” he said on Twitter.

German defense minister Ms von der Leyen, an ally of Chancellor Angela Merkel, would become the first female Commission president under the deal reached in Brussels, but must still be endorsed by the European Parliament.

Ms. Lagarde, currently head of the International Monetary Fund, would also be the first woman in her role, and she would serve for up to eight years if her nomination is endorsed.

Mr. Michel, Belgium’s liberal caretaker prime minister, would replace Mr. Tusk as the next chairman of EU leaders’ summits and be tasked with building compromises between the often fractious 28 member states.

He is the only one who can take up his post in November without other formalities.

The four would help lead the EU’s policies in the next five years on everything from climate to migration to trade.

The nominations came after one of the longest summits in recent years, outstripping even all-night negotiations during the Greek debt crisis.

The fifth prominent EU role up for grabs is the president of the European Parliament, who will be announced in Strasbourg on Wednesday.