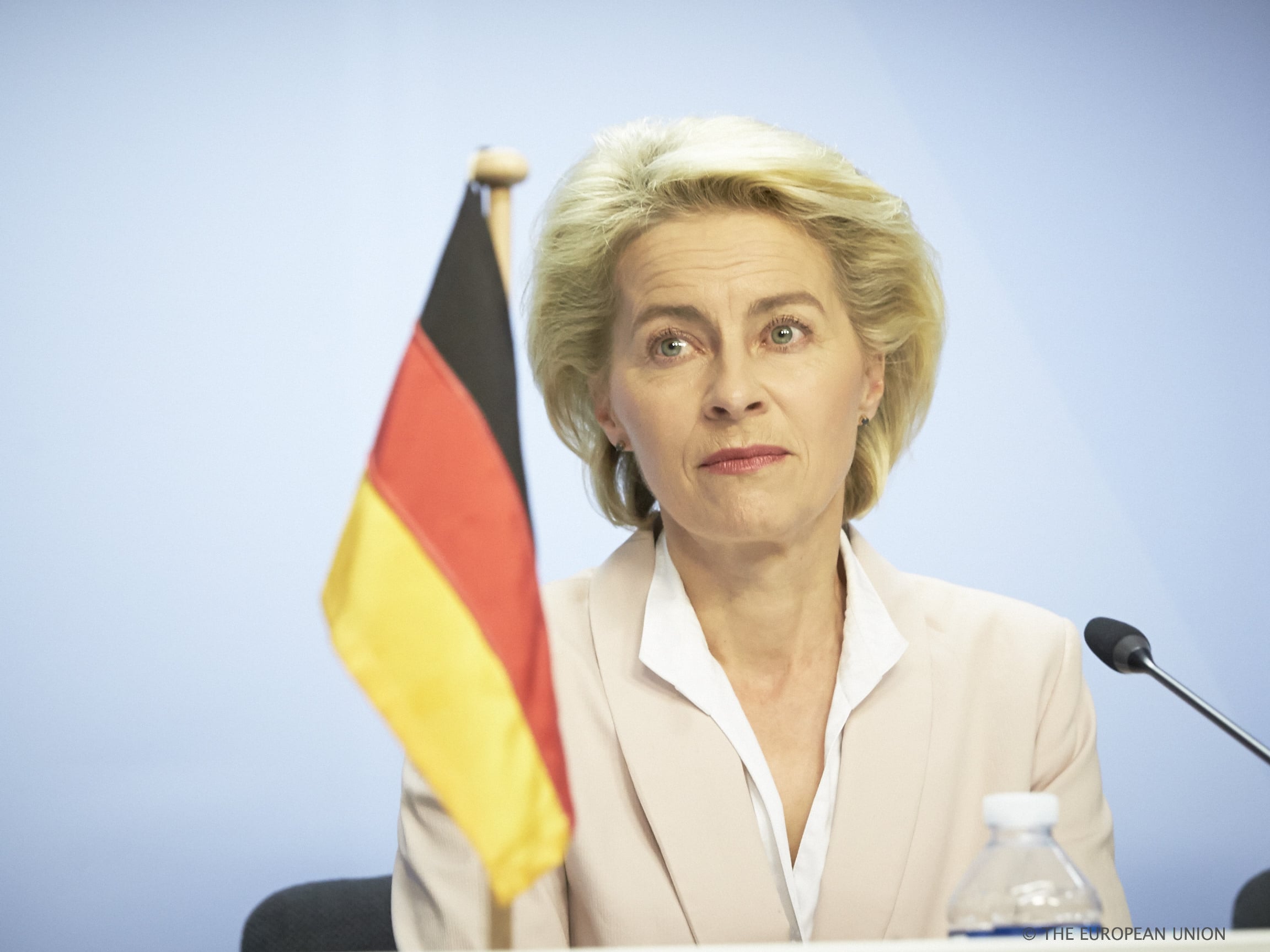 The European Union’s leaders have thrown their weight behind German Defence Minister Ursula von der Leyen to become the new president of the European Commission, a development that came after a marathon of contentious talks that saw Europe’s political heavyweights abandon the Spitzenkanindaten system that brought incumbent Commission head, Jean-Claude Juncker, to power in 2014.

German Chancellor Angela Merkel abstained from voting in order to avoid a political crisis. Her decision was influenced by the fact that the Social Democratic Party (SPD) of Germany is split over Merkel’s decision remain on the sidelines during the voting process.

Europe’s leaders also agreed to nominate International Monetary Fund Managing Director Christine Lagarde to become the next president of the European Central Bank and Josep Borrell Fontelles to be in charge of the bloc’s foreign policy.