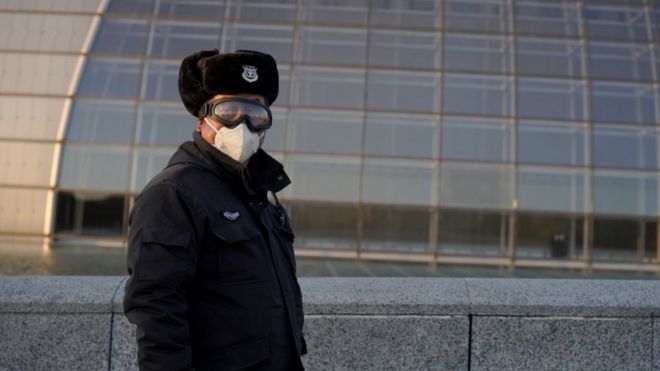 Russia has flatly denied allegations that it is spreading disinformation about the new coronavirus outbreak on social media.

Responding to the allegations on Saturday, the Russian foreign ministry dismissed them as “fake”.

Over 2,000 people have died, mostly in China, and more than 76,000 people are confirmed to have the new coronavirus. 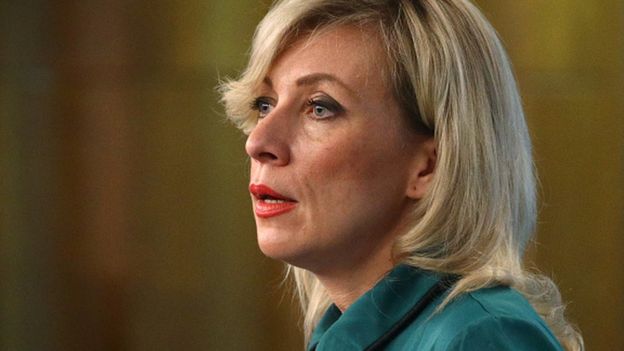 Maria Zakharova dismissed the allegations by US officials as “false”

Earlier, a senior US State Department official, Philip Reeker, said “malign” Russian actors were attempting to sow disinformation about origin of the coronavirus.

One conspiracy theory – circulating online in several languages – alleges the virus is an attempt to wage “economic war on China”.

The posts also accused Microsoft co-founder Bill Gates of involvement in the outbreak. 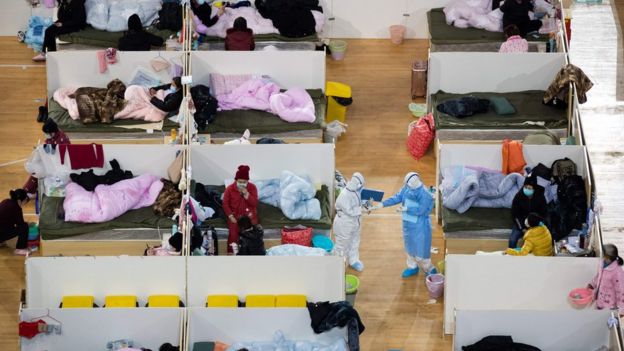 According to AFP news agency, the disinformation campaign was identified by US monitors in mid-January, shortly after the third death from the new coronavirus was announced.

“In this case, we were able to see their full disinformation ecosystem in effect, including state TV, proxy web sites and thousands of false social media personas all pushing the same themes,” said Lea Gabrielle, the head of the State Department’s Global Engagement Centre.

The accounts had been previously identified for sharing Russian-backed messages on events such as demonstrations in Chile and the war in Syria. It is alleged that the accounts are run by humans.

The US State Department said the claims were making some countries in Africa and Asia suspicious of the Western response.

Russian TV has also been reporting that Western elites, especially the US, are to blame.

One of the country’s main TV networks, Channel One, has launched a regular slot devoted to coronavirus conspiracy theories on its main evening news programme.

Conspiracy theories have also featured heavily on the Channel One’s main political talk show. It suggested that various Western actors – pharmaceutical companies, the US or its agencies – are somehow involved in helping to create or spread the virus, or at least in spreading panic about it.