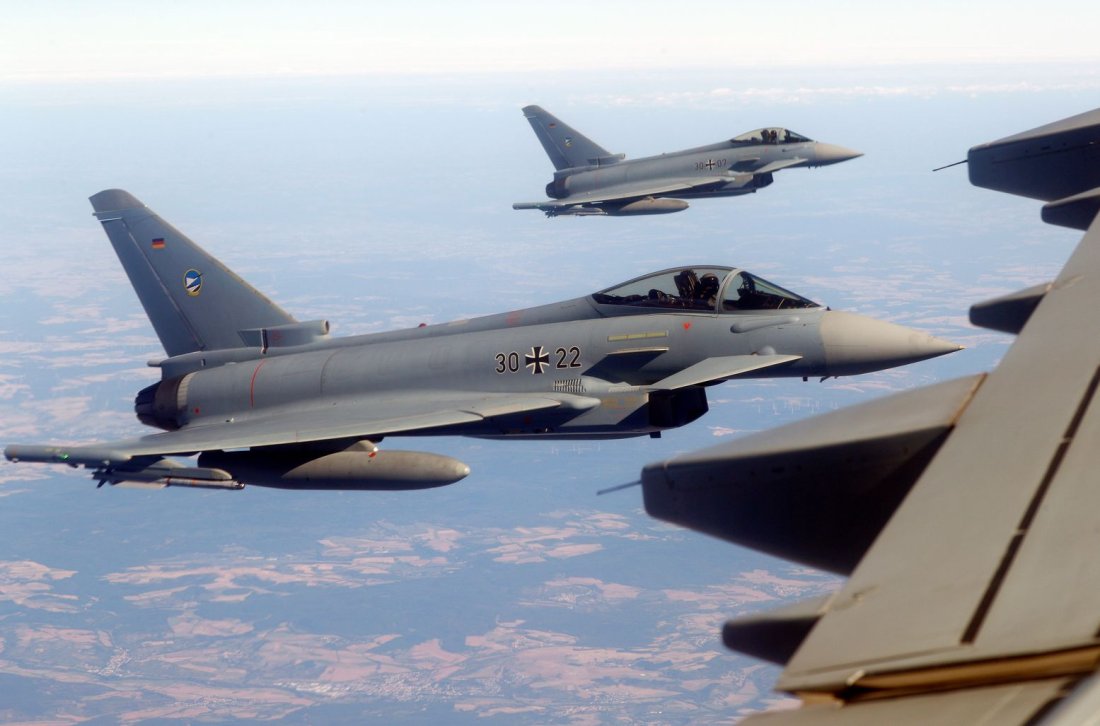 What does that mean for NATO? Russia?

Add Germany to the ranks of the Hypersonic Missile Club.

The German military has begun hypersonic weapons, according to a European defense contractor.

The new missiles are a response “to threats of the concrete kind: keyword Putin’s missiles or even the new Russian tank,” Peter Heilmeier, sales manager for defense firm MBDA, told the German newspaper Die Welt.

BAIINBw, the German defense procurement agency last year, began the hypersonic missile program in 2018, according to Heilmeier. He expects the first prototypes to be launched in three years.

Heilmeier describes the new weapons as being “purely defensive.” He foresees the first German hypersonic missiles as being anti-tank weapons to stop Russian armor, such as the new T-14 Armata, equipped with active protection systems (APS). Mounted on armored vehicles, APS such as Israel’s Trophy and Russia’s Afghanit use radar and other sensors to detect incoming anti-tank missiles, which are then destroyed by a salvo of shotgun-like pellets.

The idea is to be “so fast with guided missiles that the protective systems of the Russian tank become too slow,” Heilmeier said. A missile is considered hypersonic when it travels faster than Mach 5: the U.S. and British navies, for example, fear that hypersonic anti-ship missiles travel too fast to be shot down by shipboard anti-missile defenses.

Interestingly, given the push by the French and German governments to create a pan-European military to replace the multitude of national armies, Germany is keeping this a strictly German project.

Germany is already developing weapons to stop a new generation of advanced Russian missiles. Moscow has boasted of having a suite of hypersonic weapons, including the Khinzal ballistic missile, the Zircon anti-ship missile, and the Avangard hypersonic nuclear-armed glider.

These Russian weapons have yet to be tested in combat. Nonetheless, “MBDA Germany boss Thomas Gottschild, who also belongs to the board of the European MBDA group, spoke of new threats to which politicians, the military and thus the armaments industry had to adapt to,” Die Welt noted. “Thus, the planned new air defense system for the German Armed Forces, the TLVS, designed as a successor to the recent Patriot missiles for new scenarios. Following delays in the billion-dollar project, a joint venture of MBDA and Lockheed Martin now plans to submit a concrete offer by the end of June.”

Heilmeier believes hypersonic interceptors could be integrated into the German air defense system. “Because such a project would be too huge for Germany, a ‘future European hypersonic missile’ could then be developed on a broader level,” said Die Welt.

It would be surprising if Germany didn’t develop hypersonic missiles in light of Russia’s more aggressive posture in Europe, such as the annexation of Crimea and Moscow’s military support for secessionists in Eastern Ukraine.

Perhaps more importantly, with America, Russia, and China developing or deploying hypersonic missiles, standards for weaponry are changing. The next tier of military powers—Britain, France, Israel, Japan—will feel the need to develop their own hypersonic weapons both to stay abreast of military technology and for export revenue. Indeed, the French government announced Project V-MaX (Experimental Maneuvering Vehicle), which aims to develop a Mach 5 hypersonic glide vehicle by 2021.

Michael Peck is a contributing writer for the National Interest. He can be found on Twitter and facebook.