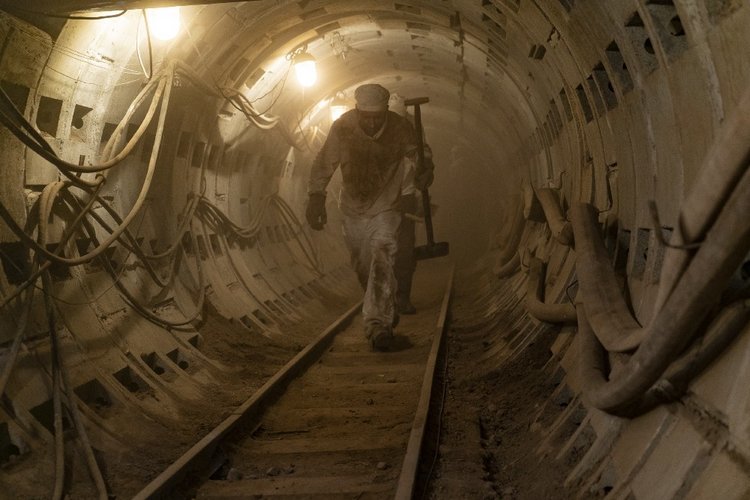 The world has learned many lessons from the Chernobyl disaster, a devastating nuclear power plant accident that recently rejoined our cultural conversation thanks to a new series on HBO.

Though many elements of the disaster are still shrouded in mystery, we know a few things for certain: On April 26, 1986, the core of a nuclear reactor opened near Pripyat (a city that was once part of the Soviet Union), sending plumes of radioactive material into the air.

Within three months of the explosion, more than 30 people had died of acute radiation sickness. Today, scientists estimate that tens, perhaps even hundreds, of thousands of people were severely impacted by the catastrophe.

The type of reactor involved in the explosion, an RBMK or high-power channel reactor, has since been modified throughout Russia to account for some of its fatal design flaws, such as control rods with graphite tips and uranium with a low enrichment level. Many of the reactor’s original features were likely chosen to cut costs.

The goal of the retrofit, according to the HBO series, was to “prevent an accident like Chernobyl from happening again.” But that might be easier said than done.

The World Nuclear Association lists ten RBMK reactors that are still operating in Russia (one RBMK was recently decommissioned in Saint Petersburg in 2018). Russia is now the only country with these reactors, which were designed and built by the Soviet Union. 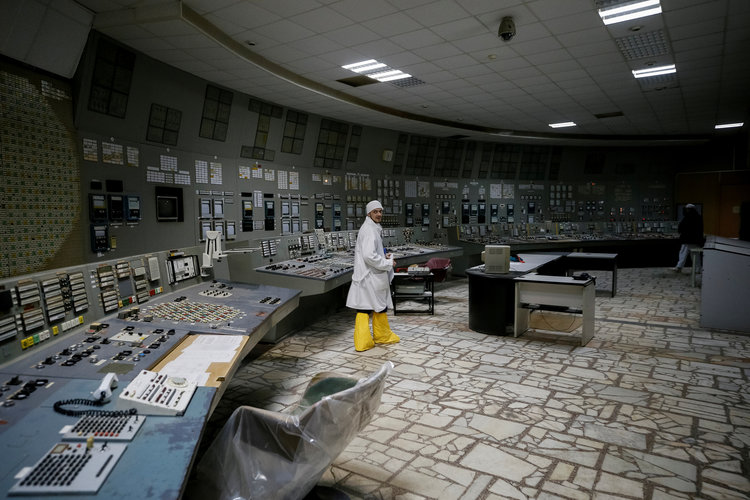 An employee at the control center of the stopped third reactor at the Chernobyl nuclear power plant. Gleb Garanich/Reuters

Four RBMKs are located in Kursk, a city in western Russia. Another three are found Saint Petersburg, a city with more than 5 million inhabitants, and three more are in Smolensk (about five hours outside Moscow). One of the Smolensk RBMKs is licensed to operate until 2050. The rest of the licenses expire sometime between 2021 and 2031.

Though the reactors have seen changes to their control rods and uranium fuel, their design is still generating concern among some nuclear scientists. 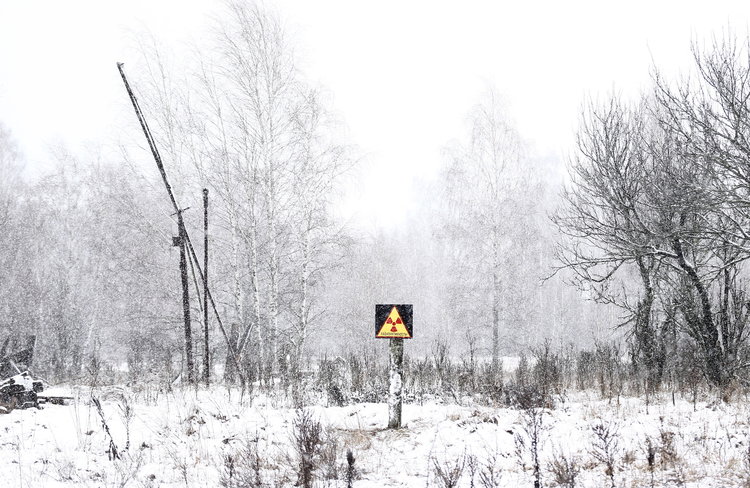 “There were fundamental aspects of the design that couldn’t be fixed no matter what [Russian officials] did,” Edwin Lyman, the acting director of the Nuclear Safety Project at the Union of Concerned Scientists, told Live Science. “I would not say they were able to increase the safety of the RBMK overall to the standard you’d expect from a Western-style light water reactor.”

Unlike a light water reactor, an RBMK uses graphite blocks to slow down the neutrons that help generate electricity. This allows for what’s called a “positive void coefficient,” which makes the reactor unstable at low power levels.

Russia’s RBMKs were meant to last 30 years, but state officials have chosen to extend their life cycles. In 2015, half of Russia’s nuclear power came from reactors with extended licenses. The World Nuclear Association has said that a few older reactors at Kursk and Saint Petersburg that were commissioned in the 1970s pose “some concern to the Western world.”

The nation uses nuclear power for around 19% of its electricity and is looking to expand its nuclear program to provide up to 80% of the nation’s electricity by the end of the century. The International Atomic Energy Agency cites the export of nuclear goods and services as one of Russia’s most important economic activities.