EXCLUSIVE: Senior Tories warn PM to give clear timetable for handover date or risk being forced out by rebellion. 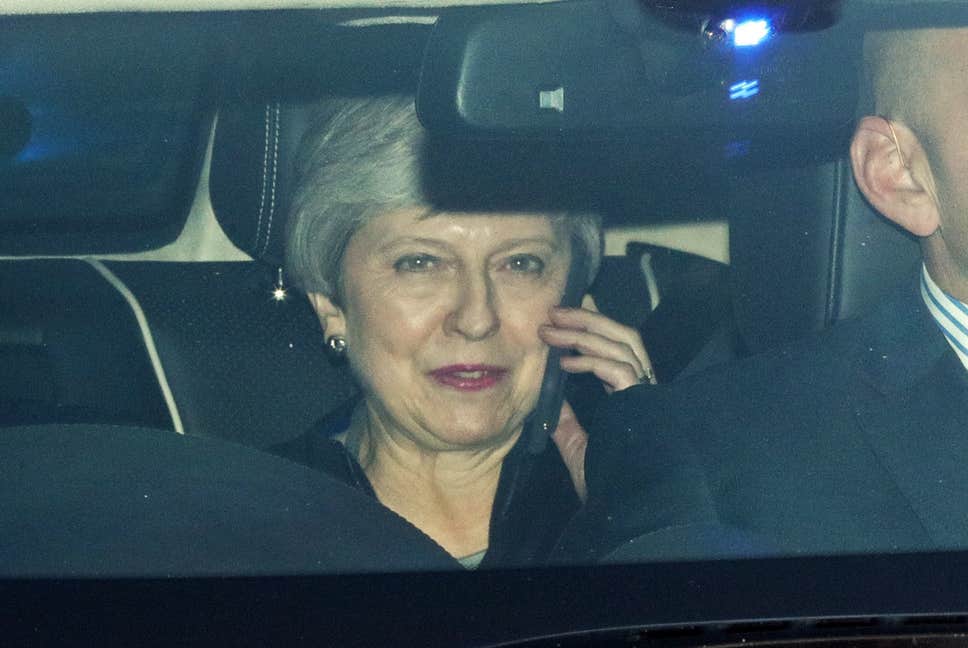 Theresa May was served a deadline of 24 hours by senior Tory MPs today to clarify when she will leave office, or risk being forced out by a rebellion of MPs and activists.

Members of the 1922 Committee executive, the party heavyweights who represent Tory backbenchers, said they were not satisfied with the Prime Minister’s latest attempt to delay her departure to late July so she can have another try at getting MPs to pass her thrice-rejected Brexit deal.

“We need a clear timetable from the Prime Minister as to what point she will be stepping down and we will elect a new leader,” said Bob Blackman, an executive member and MP for Harrow West.

Another executive member, Sir  Geoffrey Clifton-Brown, told the  Standard: “The problem of the hand-over date for the Prime Minister needs to be resolved sooner rather than later. Every week that uncertainty goes on is bad for the country and disastrous for the Conservative Party. 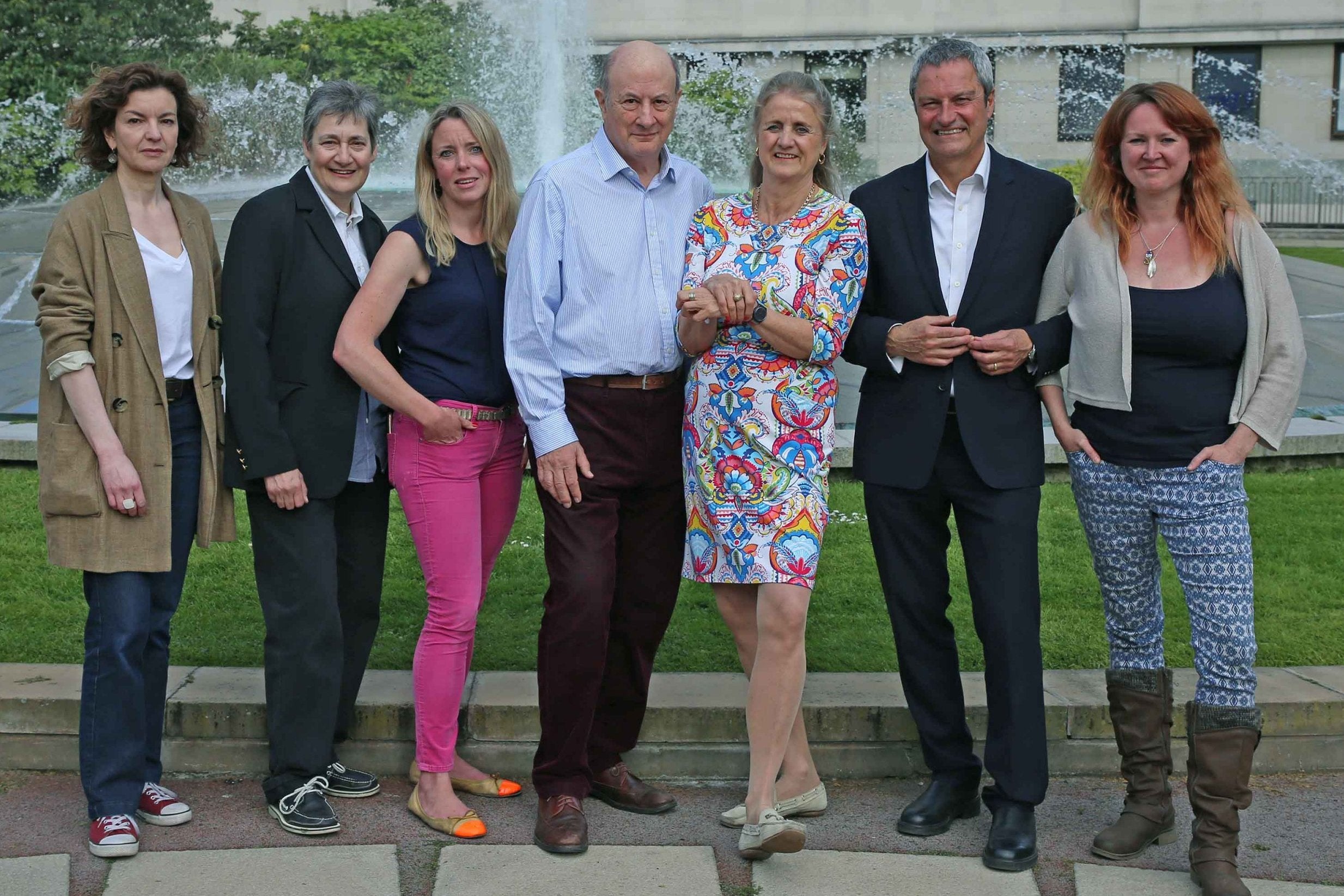 “She has had almost three years to negotiate this deal. Sadly, it is now time to hand over the reins to someone else with fresh ideas and the moral authority to lead the party.”

Sir Geoffrey added: “It would be  infinitely preferable that the Prime Minister should set out this timetable herself rather than face the prospect of a vote of no confidence in her either by her parliamentary colleagues or by association chairs.”

The comments from the MPs make clear that Tories are not satisfied with  the package Mrs May took to the  Cabinet yesterday, which gave a strong signal that she intends to resign by the end of July if her deal is passed.

Privately, Tories are demanding a fixed timetable, including a pledge to go if her deal is shot down again, and an early start to a leadership contest so her successor has time for a Cabinet reshuffle and to prepare new policies for conference speeches.

MPs think a critical week will see the introduction of the delayed Withdrawal Agreement Bill on June 4, a vote on the Bill on June 5, and the Peterborough by-election on June 6. On June 12, it will be six months since the December vote of confidence which Mrs May won, and the 1922 Committee could vote on whether to change the rules to allow another. At the last such vote, it was defeated by a margin of two but at least one member has changed their mind. On June 15, members of the National Conservative Convention, which  represents local party officials, will vote in an emergency meeting on whether to change the rules.

Nigel Evans, another executive  member of the “22”, wrote on ConHome that Mrs May must show leadership and say when she is going: “My message to Theresa May is straightforward: the existential threat to my party is so real that every day of continued dithering and delay means that the bad place we are in becomes worse, and her  successor will be handed a mission impossible of a job.”

Mrs May and Jeremy Corbyn held fresh talks last night, fuelling speculation the Bill could be a vehicle for cross-party co-operation, or even a deal. But the DUP’s Nigel Dodds predicted it was “highly likely” that it would be defeated a fourth time and Labour sources said they had not agreed any deal.

Former Brexit minister Steve Baker said: “Driving it through over the heads of the DUP appears to eradicate the Government’s majority. What is the Government thinking?”

International Trade Secretary Liam Fox served another warning today that Britain retaining a customs union with the EU would be a “major disincentive” to trade globally.

He said in a speech to the Institute for Government: “There would be a major disincentive for other countries to want to negotiate with us in a period where they didn’t know when the end of our customs union with the European Union would be and it’s likely, therefore, we would delay those discussions. That’s not something I want to see.”

Asked if a vote was another “throw of the dice”, he said that if MPs voted down Mrs May’s deal Britain would head either for a no-deal exit or for the cancellation of Brexit.

He added: “Yes, there’ll be an opportunity for MPs to decide … whether they want to vote for Brexit or not. I think MPs will have to look and see whether they want to continue down a path inexorably that takes us either to the potential of revocation of Article 50 or leaving without a deal and asking whether that’s the best course democratically or economically for the UK? MPs will have to face that decision.”

He said MPs would “have to face the political consequences of failing to carry out their part of the bargain” if Brexit was stopped.

An estimated 445 people were killed by exposure to bushfire smoke over the Black Summer...

SYDNEY (Reuters) – A magnitude 5.2 earthquake struck the New Zealand city of Levin, near...

Greece has a right to extend a fence at the border with Turkey in the...

Faced with the threat of illegal annexation, the Palestinian Authority is signaling that it is...