On Friday six European countries issued a bombshell joint statement declaring their intent to join INSTEX, or the Instrument in Support of Trade Exchanges, a European special-purpose vehicle serving as a ‘SWIFT alternative’ to bypass US sanctions on Iran.

Finland, Belgium, Denmark, Netherlands, Norway, and Sweden released a joint statement asserting it’s of “the utmost importance to the preservation and full implementation of the Joint Comprehensive Plan of Action (JCPoA) on Iran’s nuclear program by all parties involved.”

“In light of the continuous European support for the agreement and the ongoing efforts to implement the economic part of it and to facilitate legitimate trade between Europe and Iran, we are now in the process of becoming shareholders of the Instrument in Support of Trade Exchanges (Instex) subject to completion of national procedures,” the statement reads. 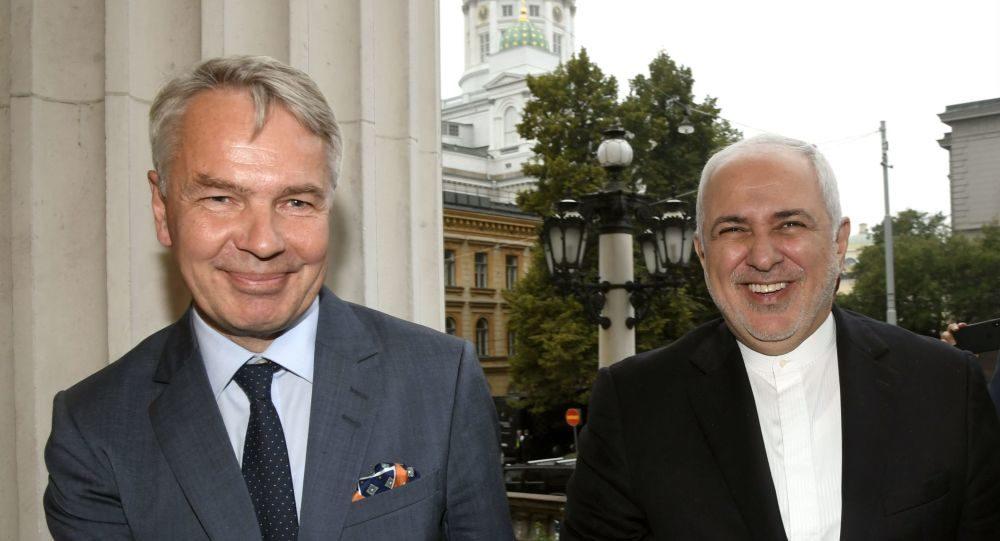 Instex is an initiative set up by France, Germany and the UK in January 2019 to provide humanitarian and sanctions relief to Iran after in November 2018 the SWIFT network suspended Iranian banks under Washington pressure, months after Trump pulled the US out of the nuclear deal.

Though the new alternative financial device had shaky beginnings amid further aggressive threats from the US administration, it continued through a trial phase even though Tehran officials had complained it appeared ‘too little, too late’.

But now as this latest six-country statement announces, it will serve as the European vehicle to “facilitate legitimate trade between Europe and Iran,” while also providing incentive for Tehran to return to its commitments under the JCPOA, specifically to recently breached uranium enrichment limits. Upon the announcement, US Ambassador to Germany Richard Grenell lambasted the move, saying:

Terrible timing – why fund the Iranian regime while its killing the Iranian people and shutting off the internet? You should be standing for human rights not funding the abusers.

Richard Grenell@RichardGrenell
Terrible timing – why fund the Iranian regime while its killing the Iranian people and shutting off the internet? You should be standing for human rights not funding the abusers. https://twitter.com/nordrumlars/status/1200373049247379456 …
Lars Nordrum@NordrumLars

announced that we are joining INSTEX together with the #E3

to facilitate trade with