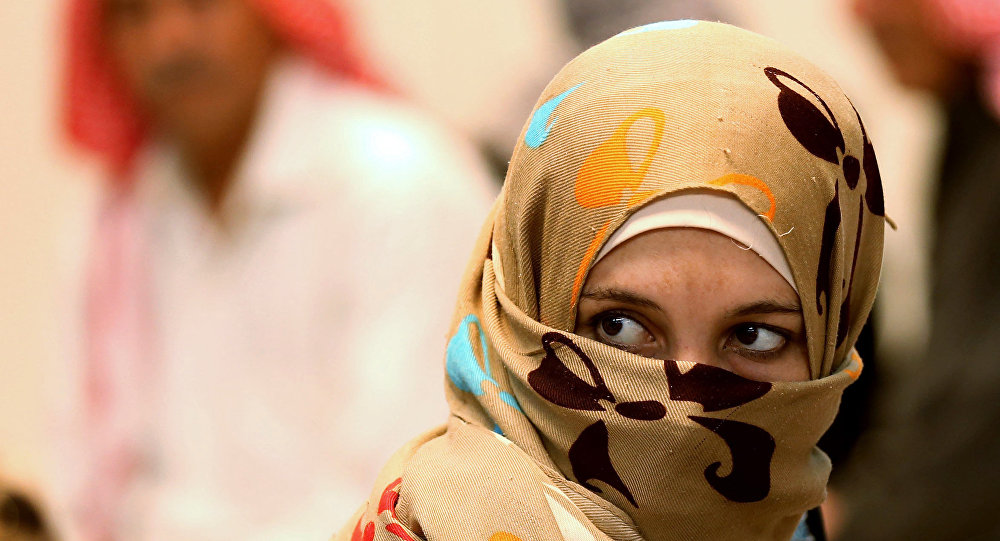 Decisions concerning asylum applications have allegedly been postponed for several weeks as German authorities are set to reassess the security situation in Syria, according to media reports. Last year, Germany’s interior minister decided to extend a deportation moratorium for people from the country, citing the possible danger.

The German Office for Migration and Refugees (BAMF) has apparently been pushing back asylum decisions in recent weeks, the German media group Funke reports. According to the group’s newspapers, migration authorities are postponing applications mainly of people from Syria, who are generally granted subsidiary protection.

The country’s Interior Ministry clarified at the media’s request that this concerns cases for which the proposed changes to the BAMF guidelines would be relevant when making a decision.

The report suggests that the migration body re-evaluated the security situation in Syria and updated its internal guidelines in mid-March; however, it is not publicly known yet what the assessment was. The BAMF is subordinate to the Interior Ministry, thus the latter needs to decide on the guidelines, which has not happened yet.

The report says that Interior Ministry, headed by Horst Seehofer, known for his hard-line stance on migration, is to coordinate an assessment of the security situation in Syria with the Foreign Ministry.

In November 2018, the country’s authorities extended a moratorium on sending rejected Syrian asylum seekers, including known criminals, home to their war-torn country. The moratorium was implemented in 2012 and renewed several times thereafter. The decision was based on a report issued by Germany’s foreign minister that characterized the current situation in Syria as “complex, still difficult and volatile”, a description that was applied both to territories controlled by militants and to regions where Damascus has reintroduced the rule of law.

The country’s refugee policy has long been a source of discord in Germany. Last year, protests against Angela Merkel’s refugee policy shook several towns. They were prompted by acts of violence, including gang rape and murder, allegedly perpetrated by migrants. In late October, thousands rallied in Freiburg after seven Syrians were arrested on suspicion of raping an 18-year-old student. In September, the German city of Chemnitz was rocked by anti-immigrant protests, led by right-wing activists, after a local carpenter was allegedly stabbed to death by a migrant from Syria and another from Iraq following an altercation.